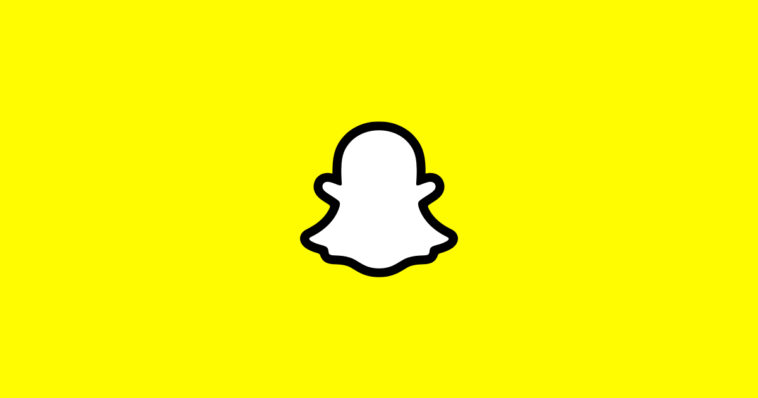 Snapchat is a mobile messaging app, lets users capture videos and photos (called snaps) that disappear after they are viewed, add lenses or filters, and share with the friends. Since its launch in 2011, the popular messaging app has added plenty of new features including:

Snapchat is also testing some Instagram-like features including adding licenced music to the snaps.

After downloading and signing up to the Snapchat app, users can upload their contacts from their smartphone, add manually by searching, or take a picture of a friend’s Snapcode (a QR code which is unique to each Snapchat user).

Photo and video messages disappear after they are viewed but recipients can take a screenshot of a message. When a message’s screenshot is taken, the sender is notified.

What does sfs mean on Snapchat?

SFS on Snapchat stands usually for “shoutout for shoutout” or “snap for snap”. It means a user looks for a shoutout. SFS is used to share a video or picture with others to post on their stories. The motivation here is to increase the number of followers and views.

What does WCW mean on Snapchat?

WCW stands for ‘Woman Crush Wednesday’. Snapchat users use the WCW caption to share an important person, a celebrity, or a significant other. Corresponding acronym for man is MCM, stands for Man Crush Monday.

What does streaks mean on Snapchat?

Also known as Snapstreaks,  streaks on Snapchat means you and your friend have Snapped each other within 24 hours for more than 3 consecutive days. The number next to the 🔥(Fire) emoji  indicates the number of days you’ve been on a Snapstreak for. Snaps sent to a group, and snaps sent with memories and spectacles content to other users do not count towards your Snapstreaks.

What do the Snapchat emojis mean?

The emojis appearing next to your friend’s names mean different things than the real meanings of emojis as we know them. Snapchat emojis are a result of the interpretation of the behavior between you and your friend.

😊 BFs: Means they are one of your best friends. You are sending a lot of snaps to them.

💕 Super BFF: Means you’ve been each other’s best best friend for 2 months in a row.

❤️ BFF: Means you’ve been each other’s best best friend for 2 weeks in a row.

💛 Besties: Means you are number one best friend of each other.

😬 Mutual Besties: Means you are also their number one best friend.

😎 Mutual BFs: Means you both have a common number one best friend.

🎂 Birthday: This is your best friend’s birthday.

🔥 Snapstreak!: Means you and your friend have Snapped each other within 24 hours for more than 3 consecutive days.

How to Change Snapchat Username

Starting February 23rd, Snap Inc starts allowing users to change username through the Android and iOS app. Here you can find how to change Snapchat username.

– Snapchat was among the most downloaded apps in 2022, with 330 million new app installs across the App Store and Google Play.

– At the end of June 2022, Snap launched Snapchat+, its paid subscription plan, which includes exclusive, experimental, and pre-release features. In the first 6 weeks of the launch of Snapchat+, which costs $3.99 per month, the number of paid subscribers exceeded 1 million.

– In Q1 2022, over 250 million Snapchatters engaged with augmented reality every day on average.

– Snap Inc announced in late October that it it has amassed 100 million monthly active users in India.

– For the first time, the majority of Snapchat’s DAUs for the first quarter of 2021 were on the Android version of its social media app.

– An average Snapchat user opens the app 30 times a day. 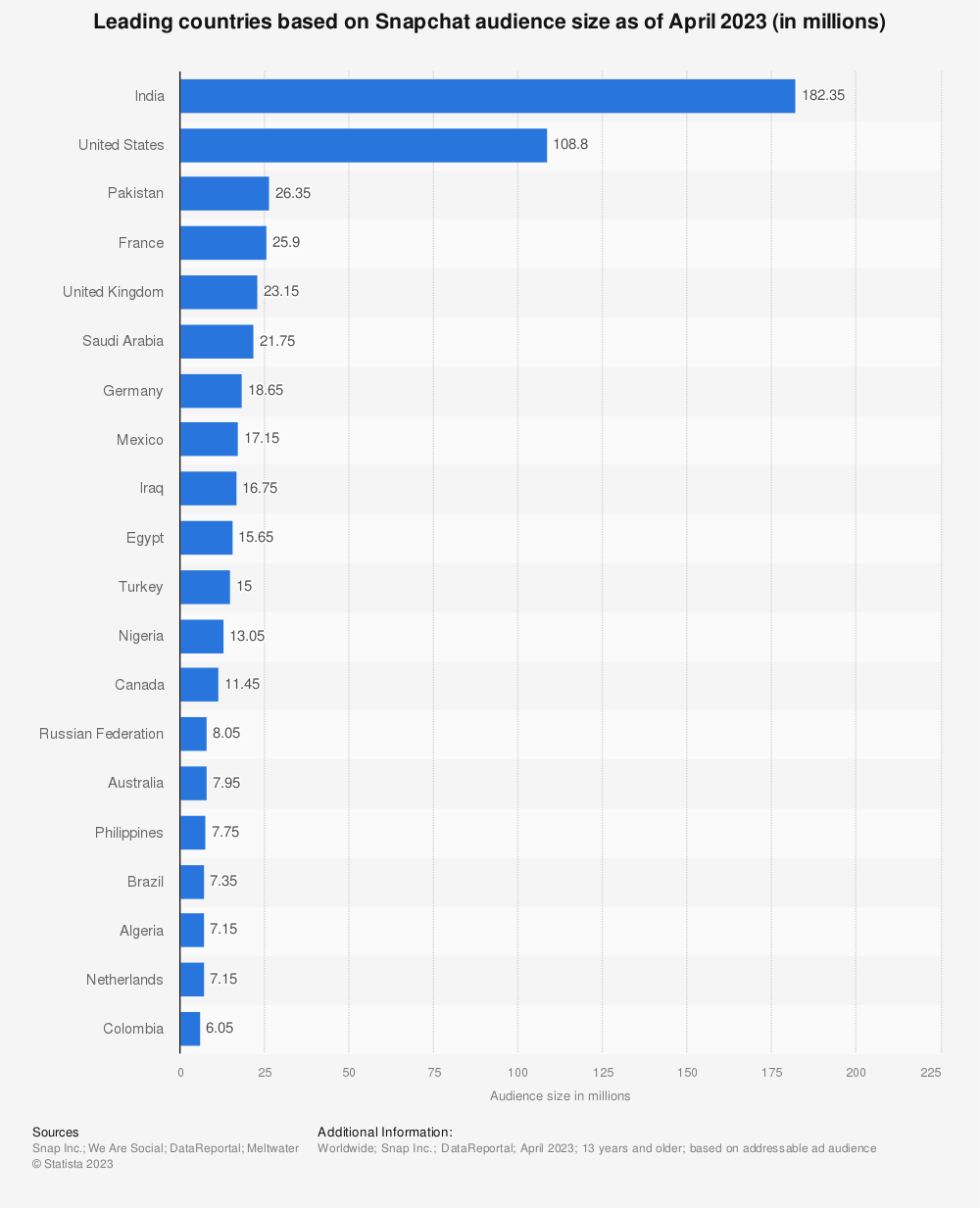 – The daily average number of Snapchat users over the age of 35 engaging with Discover content increased by over 40% year-over-year in Q2 2020. (Snap Inc.)

– Snapchat app in the App Store and Google Play saw around 28.5 million new downloads in August 2020, the single largest month for the first-time downloads since May 2019, with 41.2 million new installs. (Techcrunch)

– Daily downloads of Snap Camera, the desktop app allowing people to add the entire suite of Lenses to whichever video service they use, saw a 30x increase. (Snap Inc.)

– Snap announced on May 2022 that it is acquiring Toronto-based KeyDB, the developer of an open source, high-performance database, for an undisclosed sum. (Techcrunch) 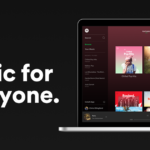 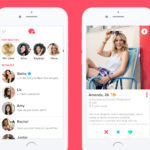