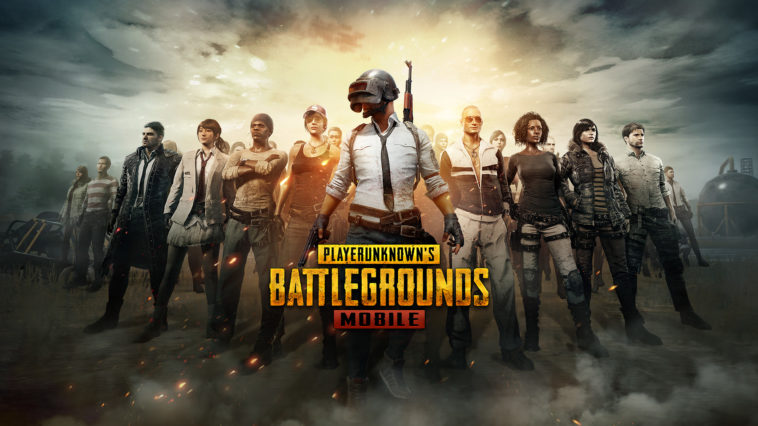 What is PUBG Mobile?

Launched in February 2018, PUBG Mobile is Tencent’s free-to-play battle royal game that has reached millions of mobile players worldwide since its launch and has become one of the most successful and the largest games in the world.

What is PUBG Mobile Lite?

Built on the original PUBG Mobile gameplay, PUBG Mobile Lite supports 12 languages including English, Spanish, Turkish, Arabic, German, and French. In the game, 60 players land on a 2km x 2km island, search for weapons, vehicles, and supplies, and compete for survival in a battlefield to be the last one standing.

+ As of December 2022, PUBG Mobile surpassed 1.1 billion downloads worldwide across Google Play and the App Store, according to Sensor Tower.

+ PUBG Mobile was among the top 10 most downloaded mobile games worldwide for November 2021, according to Sensor Tower.

+ In June 2020, PUBG Mobile reached  734 million downloads worldwide where India ranked number 1 by generating 175 million downloads , 24% of the total downloads, followed by China with 16.7%  and the United States with 6.4%. (Sensor Tower)

+ PUBG Mobile, developed by TENCENT, was the most grossing gaming app in the first half. (Mobile Marketing Reads)

+ PMCO Fall Split 2020 by PUBG Mobile broke a record with over 80K registrations, the highest number of registrations in the game industry’s history. (Sportskeeda)

+ According to Sensor Tower, PUBG Mobile has reached $9 billion in global player spending as of December 2022. The popular game generated $1.6 billion between January and September 2022, down 27% as compared to the same period in 2021.

+ As of May 2022, PubG Mobile surpassed $8 billion in worldwide player spending across Google Play and the App Store. (Sensor Tower)

+ In Q1 2022, PUBG Mobile generated $643 million in consumer spending across the App Store and Google Play.

+ As of December 2021, PUBG Mobile surpassed $7 billion in lifetime player spending worldwide. The title generated $8.1 million a day on average in 2021.

+ PUBG Mobile was 2021’s top revenue generating mobile game in Europe with $404.2 million in player spending, up 58.3% YoY, according to Sensor Tower.

+ PUBG Mobile saw an increase of 365% in global spending for the first week since the launch of the Royale Pass as compared to the prior 3 weeks. (The ESports Observer) 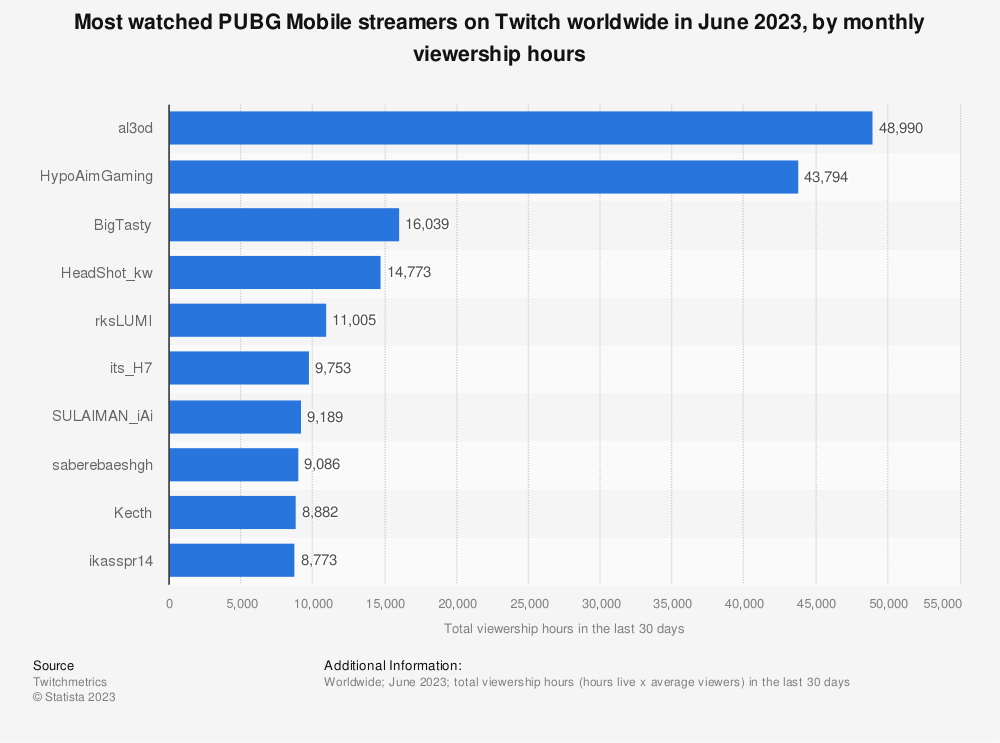 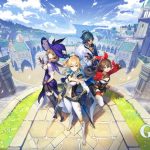