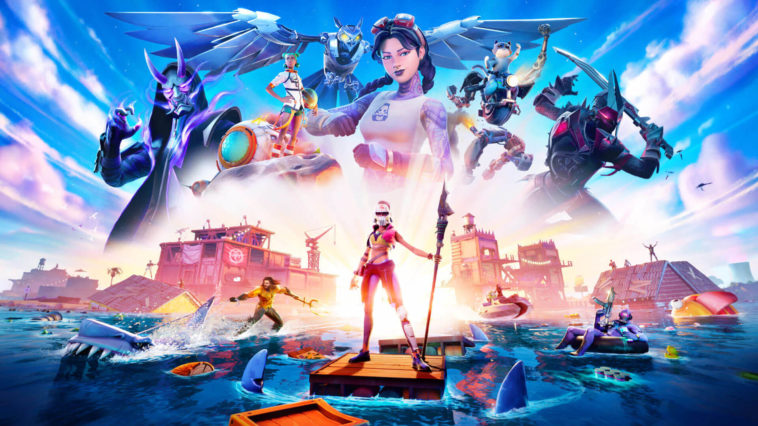 Back in August 2020, Apple and Google removed Fortnite from the App Store and Play Store for violating their guidelines after the Fortnite developer Epic Games started using its own direct payment system. After the removal, the game left a $1.2 billion opening in the battle royal market on the App Store alone. In May 2020, the game hit $1 billion in lifetime player spending on Google Play and the App Store.

+ In April 2022, Fortnite events on Twitch were watched by an average of 98.9 thousand viewers. 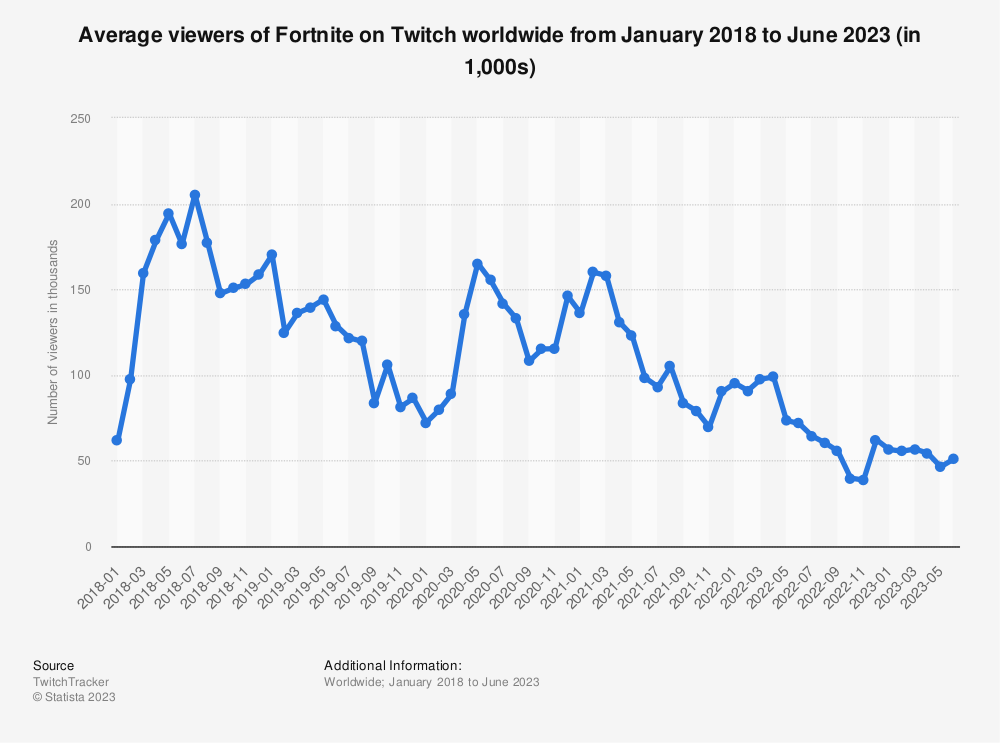 + As of February 2022, Fortnite was #2 most popular game of all time on Twitch, with more than 27.7 billion all time views worldwide. 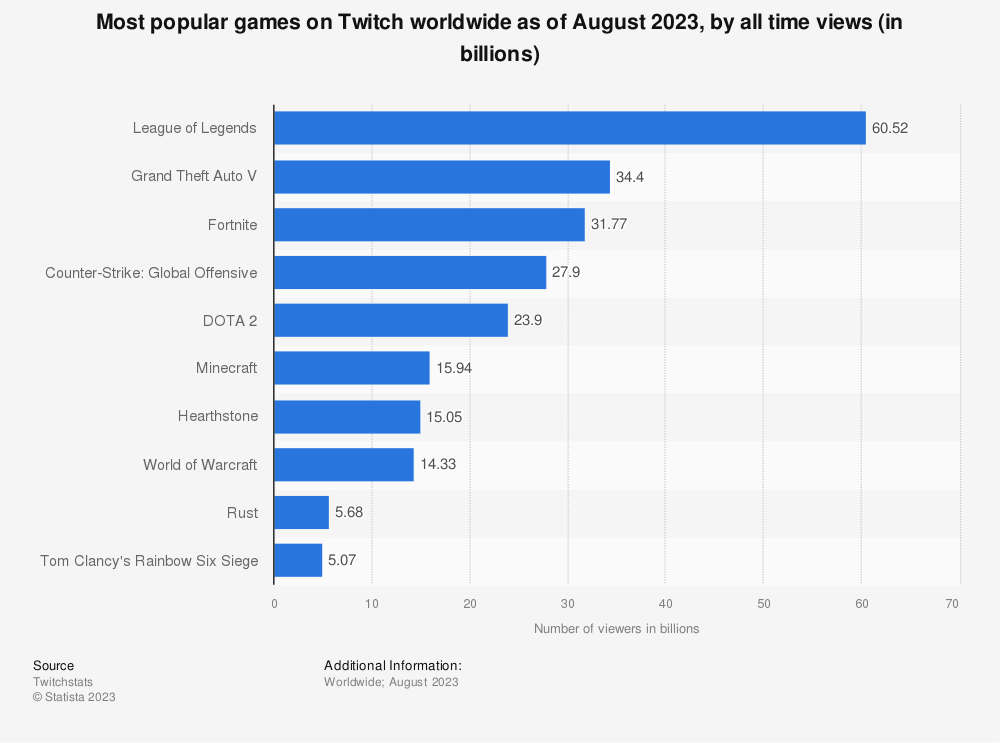 + Fortnite players spent over 3.2 billion hours in the game in April 2020. (Fortnite)

Fortnite now has over 350 million registered players! In April, players spent over 3.2 billion hours in game. 🙌🥳

+ According to documents revealed as part of Epic’s court battle with Apple, Fortnite brought in more than $9 billion total for Epic in 2018 and 2019. (The Verge)

+ PlayStation 4 was the highest source of income from player spending in Fortnite at 47 per cent of all total revenue from March 2018 through July 2020. (PocketGamer)

+ According to Sensor Tower, Fortnite’s total mobile revenue for 2020 was $1.1 billion.

+ Fortnite-maker Epic Games completed a $1 billion funding round valuing the company at $28.7 billion in April 2021.

+ Fortnite maker Epic Games announced in 6 August 2020 that they raised $1.78 billion at a $17.3 billion valuation (VentureBeat)

Apple Files A Countersuit Against Epic Over Breach Of Contract

Lady Gaga asked what Fortnite is and fans replied