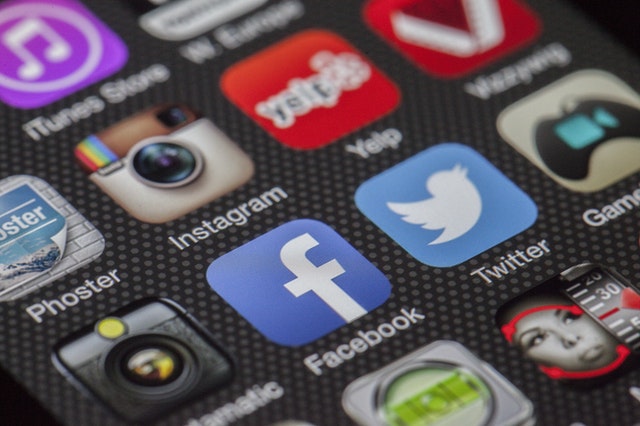 The fact that the time we spent at home has extended since last year compared to previous years is naturally reflected in the amount of content we consume online. Especially on the mobile side, in 2021, apps in many categories from health to personal finance, from games to education saw a significant increase in downloads and revenue.

The data compiled by Lori Lewis and published by AllAccess reveals the level of interaction and time we spend on mobile and the web per minute in 2021. Here are some key figures from the infographic.

If you want to see the online content consumed in an average minute in 2020, you can take a look here.

According to the data, the majority of an average 1 minute spent online was dominated by widely popular social media apps. 60 seconds on the internet in 2021 consist of 200,000 people tweeting, 695,000 stories shared on Instagram, 1.4 million scrolling on Facebook, and 3.4 million snaps created on Snapchat.

Video content consumed per minute on popular platforms also increased significantly in 2021. One internet minute in 2021 contains 28,000 subscribers watching on Netflix, 500 hours of content uploaded on YouTube, and 2 million views on Twitch.

Staying at home naturally reflected on the time we spent in messaging apps. According to the infographic, in 60 seconds on the internet in 2021, nearly 70 million messages were sent via WhatsApp and Facebook Messenger.