Also Read: The 9 Best GTA 5 Mods That Will Increase Your Gaming Pleasure

How many copies of GTA 5 sold?

+ By the end of Q3 2022, GTA 5 reached 170 million copies sold worldwide, with 5 million of which coming in the third quarter. Total sales of all GTA games reached 385 million in Q3.

+ At the end of 2021, GTA 5 reached more than 160 million copies sold worldwide, with 5 million of those sales coming in the last quarter of the year. The series as a whole reached 370 million units since its release. 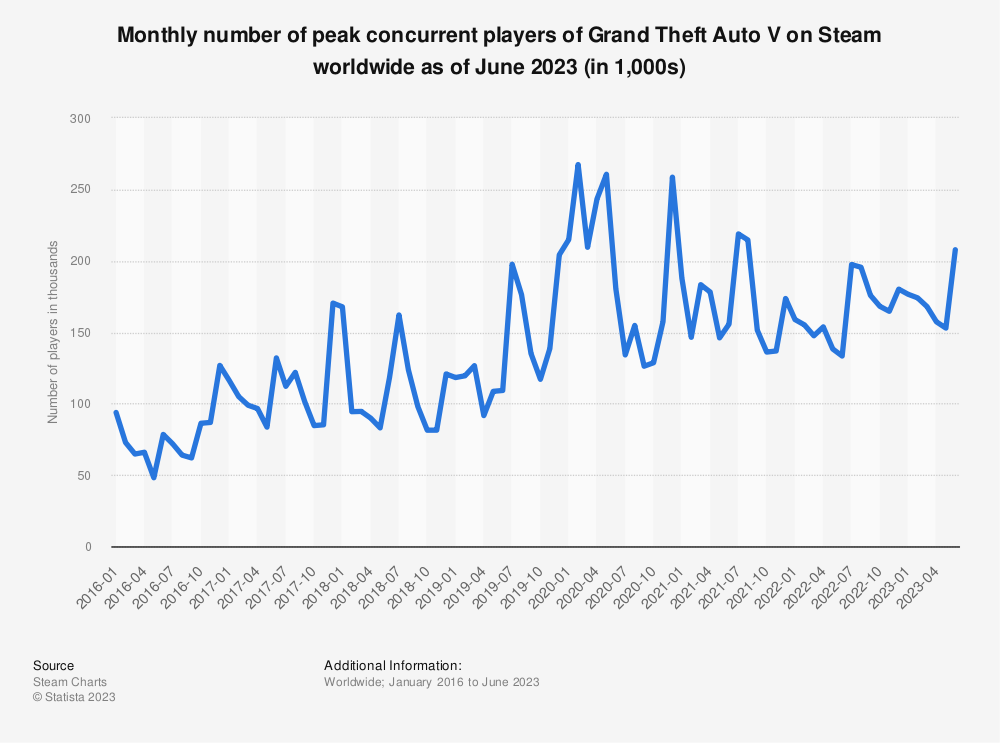 + In March 2022, Auronplay was the top-ranked Grand Theft Auto V streamer on Twitch, having accumulated over seven million viewer hours on the platform during the preceding 30 days. 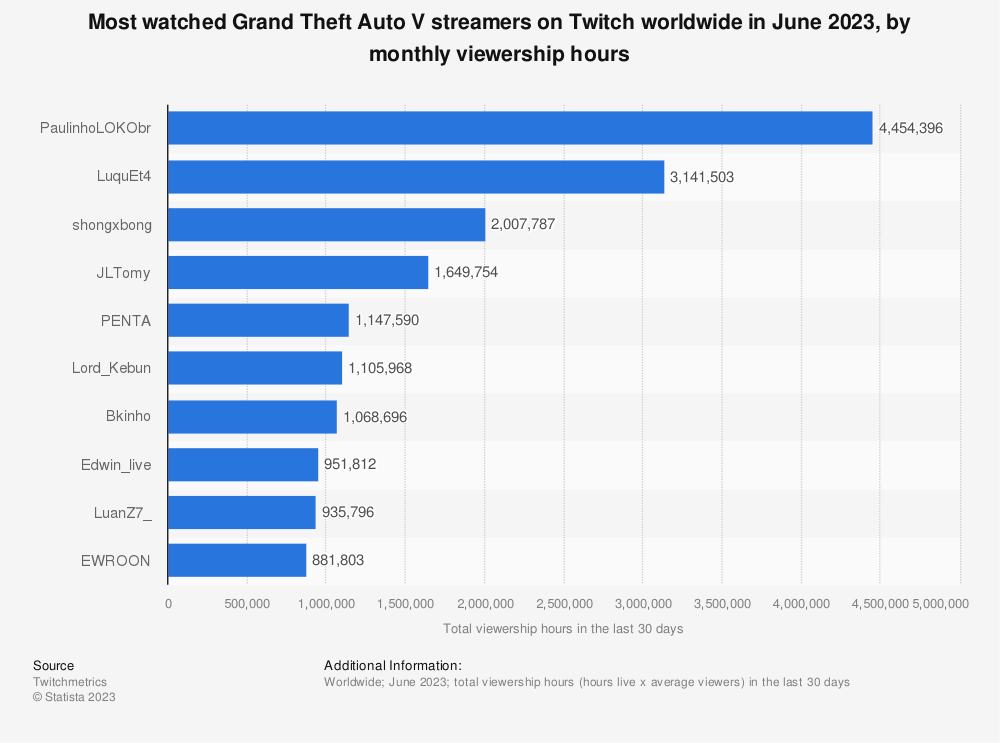 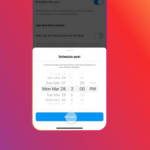