What is Clash of Clans?

Clash of Clans, one of the most popular games for a long time on both Android and iOS platforms, was developed and published by Supercell in 2012. In Clash of Clans, a multiplayer, freemium online strategy game with city building elements, players build various defense mechanisms to protect their villages against attackers, while at the same time recruiting soldiers to attack.

What type of game is Clash of Clans?

Clash of Clans, a game that can be included under both multiplayer strategy and city building genres, is one of the most popular examples of both genres. In the game where you build your own village and raise your own clan (or join a clan), you are trying to protect your village and making counter attacks.

+ In 2021, Supercell’s cumulative revenues to date from Clash of Clans and Clash Royale grossed more than $10 billion. (VentureBeat)

+ In February 2022, Clash of Clans was #2 most popular Android game in the United States with 1,94 billion daily active users. 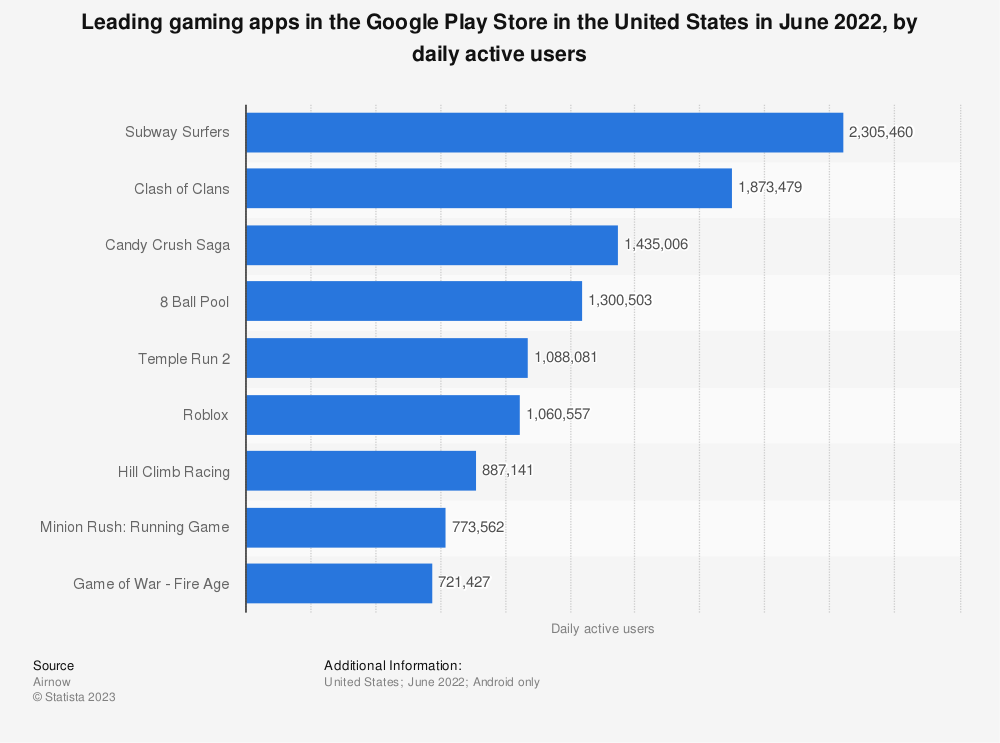 + In February 2022, Clash of Clans was among the top mobile games by downloads on the App Store. On that date, the game had its best month since June 2019, picking up 6 million downloads, up 48% year-over-year. (Sensor Tower)

+ In the first half of 2021, Clash of Clans was the #3 strategy game for downloads across the App Store and Google Play.

Six months after its previous round, in October 2013, Supercell raised $1.5 billion from SoftBank and GungHo