Reddit is a social media platform where users are allowed to create their own community and share and curate content, news and updates as an image, video, text, link, or a poll.

Described itself as ‘the front page of the internet’, Reddit is best known for subreddits, micro forums dedicated to a specific topic, and karma, votes to a specific content shared on Reddit to indicate the contribution of it to Reddit.

+ As of April 2022, Reddit’s app ranked #1 among the top free iPhone apps in Turkey, France, and Belgium. 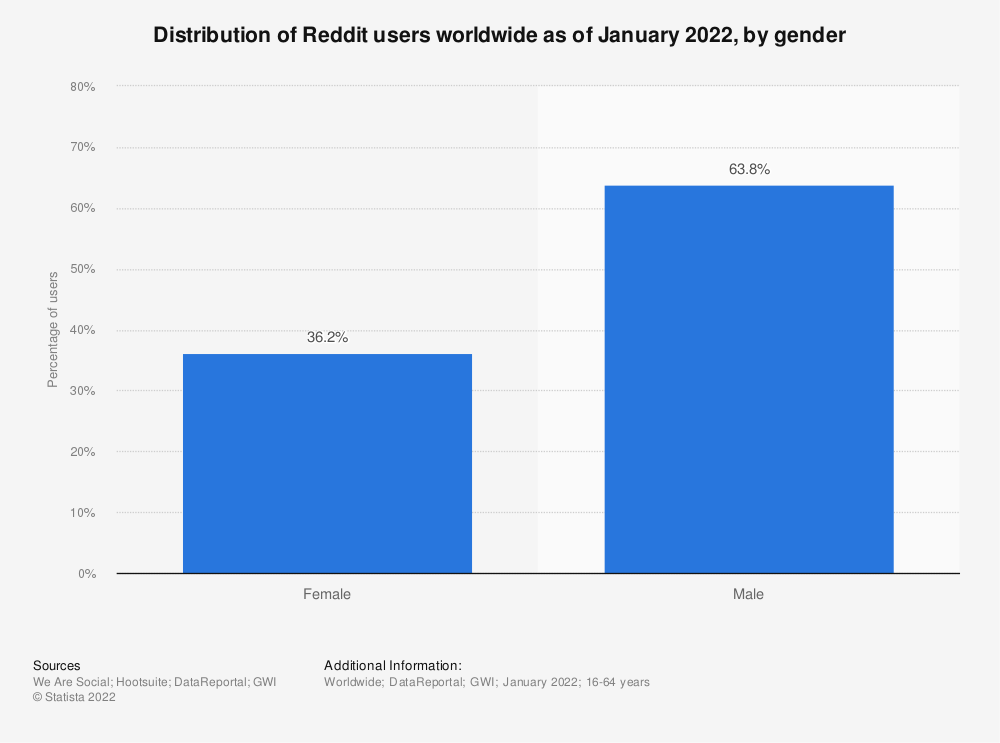 + Reddit’s monthly app downloads hit 6 million in January 2021, thanks to the ‘’meme stocks’’ trend in the financial world.

I’ve found a few funny memories during lockdown. This is from my 1st tour in 89, backstage in Vegas. from r/pics

+ According to Statista, in June 2021, 1.7 billion users visited Reddit via desktop and mobile devices. 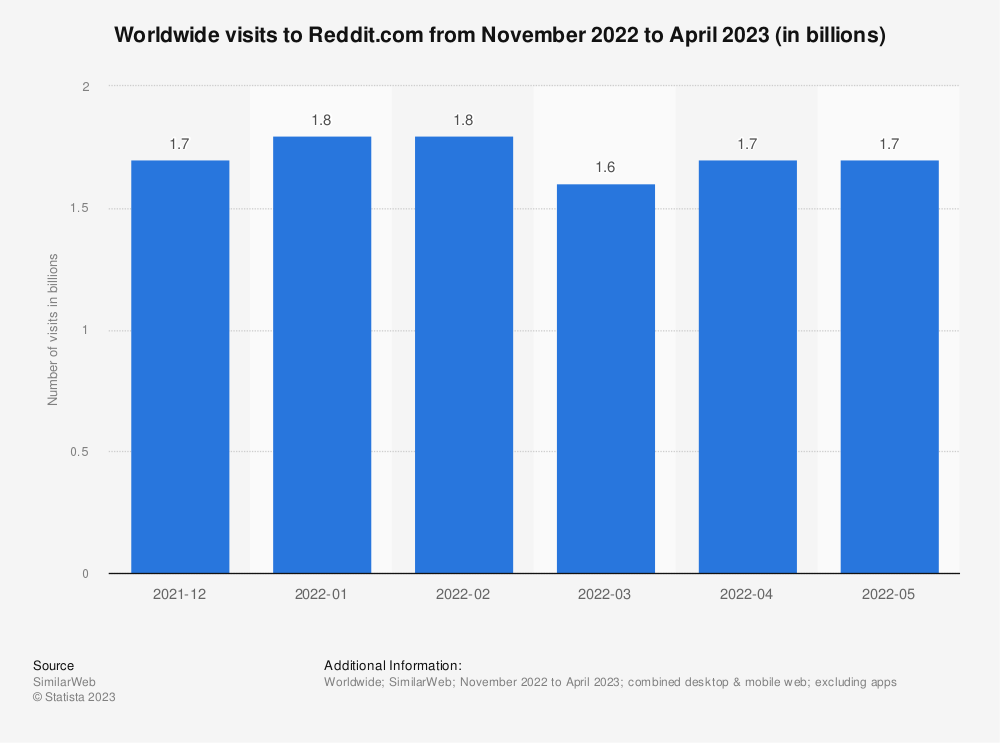 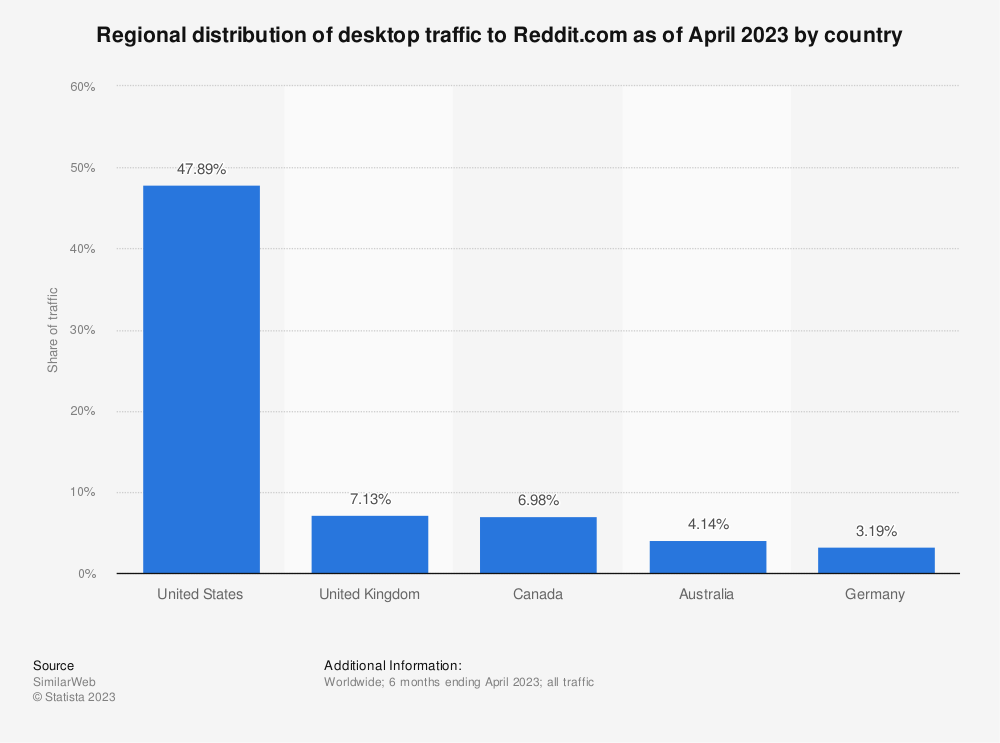 + According to Similar Web, average visit duration of a user on Reddit is 9 minutes and 34 seconds.

+ Reddit reported that, in 2020, around 2 billion comments posted on the platform, an increase of 18.6% year-over-year.

+ In December 2021, Reddit confidentially filed paperwork with the U.S. Securities and Exchange Commission for an initial public offering. According to people familiar with the matter, the company could be valued as much as $15 billion in an IPO.

+ Reddit has raised up to $700 million at a $10 billion valuation last summer. (Techcrunch)

+ Reddit, which received a $ 250 million E Series earlier February, added more than $116 million within the same month, increasing the total amount of the round to around $ 367 million.

+ A throttling of ad spending caused by the coronavirus pandemic hurt Reddit’s business in the second quarter—when year-over-year direct-ad revenue growth fell to 27%, from 40% in the first quarter—but it has since rebounded, growing by 83% year-over-year in the third quarter. (WSJ)