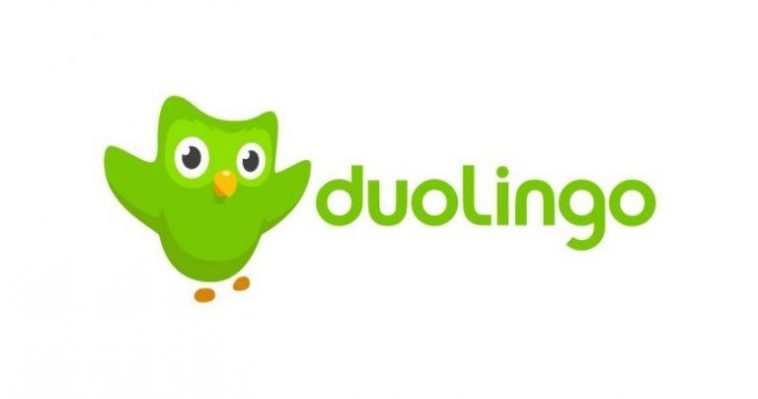 + As of July 2022, English is the most popular language that is preferred by millions of Duolingo users.

+ An average Duolingo user spends 10 minutes per day in the app to learn a language.

+ In 2021, more than 700 million hours spend learning languages on Duolingo. Approximately 10 billion lessons were completed and 15 billion words were learned on Duolingo in 2021.

+ A person with no knowledge of Spanish would need to spend in Duolingo between 26 and 49 hours (or 34 hours on average) to cover the material for the first college semester of Spanish. (NY City University)

Duolingo filed for an IPO in late June 2021.

+ As of September 2020, only 3 percent of Duolingo users pay. (Techcrunch)

+ Duolingo notched a valuation of $6.5 billion after its shares surged nearly 40% in the company’s Nasdaq debut on July 2021. (Reuters)

+ Duolingo had reached a $2.4 billion valuation in after raising $35 million in November 2020.

According to Google, searches for apps related to learning a language have grown 85% year over year. The people in quarantine who want to develop new skills have started to have a tendency towards popular language learning apps.

Duolingo is one of those most popular language learning platforms that offers personalized education to users who want to learn a language. Supporting more than 38 languages including both endangered and the most speaking languages.

What is Duolingo Plus?

Duolingo is a free to use and free to download app. Duolingo Plus is Duolingo’s paid subscription package that enables users to

Duolingo Plus costs $9.99 per month with a discount if you pay for yearly subscription ($79.99)

What languages does Duolingo offer? As of July 2022, English speaking Duolingo users are offered the following language courses: