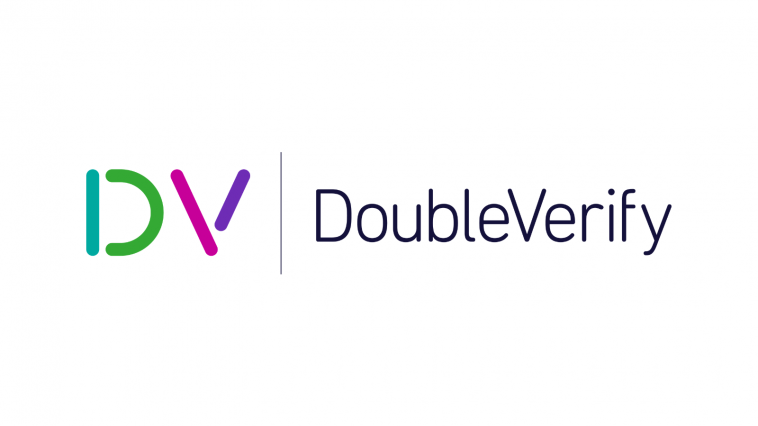 DoubleVerify is a company providing software solutions to advertisers and publishers for digital media measurement, data, and analytics.

DoubleVerify went public on April 21 at a $4.2 billion valuation. Under the stock symbol DV, DoubleVerify raised $360 million in its initial public offering. The company’s shares jumped 30% after trading began midday, opening at $35 compared to the IPO price of $27.

+ In November 2021, DoubleVerify announced the acquisition of OpenSlate for $150 million.

+ For the second quarter of 2021, DoubleVerify reported an Advertiser Direct revenue of $31.7 million, up 34% YoY. Reported Advertiser Programmatic Revenue for the same period was $37.9 billion, an increase of 57%.

+ In October 2020, DoubleVerify closed a funding round of $350 million, led by Tiger Global Management.

+ DoubleVerify reported an 89% growth in CTV, now accounting for 30% of revenue in its direct-side video biz.

+ DoubleVerify now has over 1000 customers and partners around the world. 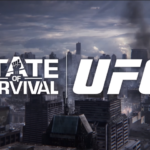