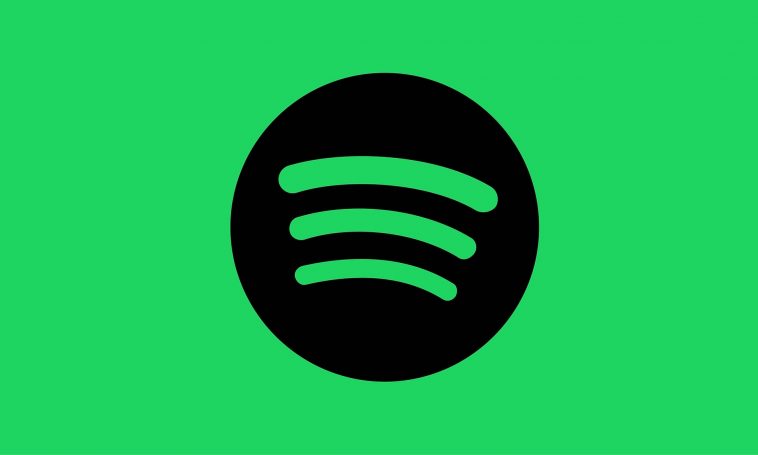 Spotify increased the number of premium subscribers by 27% year-over-year in the third quarter of the year to 144 million, due to its new market launches in Russia and surrounding territories. According to I/B/E/S Refinitiv, analysts were expecting Spotify to have around 142.5 million paid subscribers.

Its monthly Premium churn rate for the third quarter fell below 4% for the first time.

Spotify expects to reach between 150 million and 154 million total premium subscribers in the last quarter of 2020.

By the third quarter of 2020, 40% of Spotify’s premium subscribers came from European countries, 29% from North America and 21% from Latin America. The remaining 10% came from the other regions.

The company said that “Russia has been its most successful new market launch ever and represented the largest portion of subscriber outperformance for the quarter.”

Within the third quarter of the year, Spotify launched a new feature on both Android and iOS to allow its users to find songs by typing in lyrics. The company also invested in its podcast capabilities with product updates and partnership. It recently signed a partnership with Riot Games for an exclusive League of Legends esports podcast. It also announced video podcasts allowing for a more meaningful user experience for podcast listeners.

The Michelle Obama Podcast, became the #1 show globally on Spotify in July and August, making it Spotify’s top summer podcast. 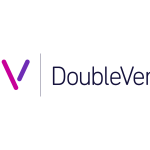