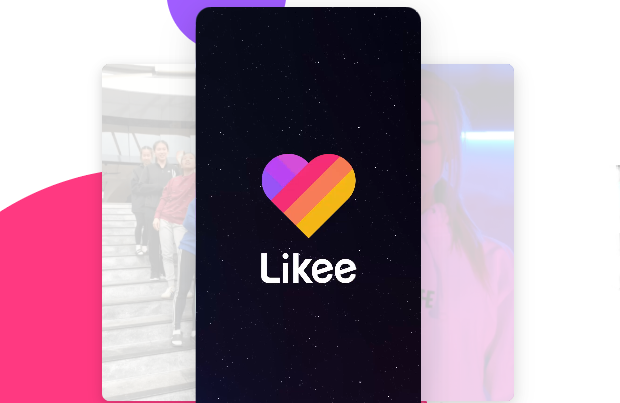 JOYY, Chinese parent company of Likee which was recently banned by the Indian government along with 58 other Chinese apps including TikTok, reported a 86.2% y-o-y increase in its popular short video app’s monthly active users.

According to the earnings report, TikTok-rival Likee had 80.7 million MAUs in June 2019 and it had 150.3 million in June this year.

However, compared to TikTok, it makes it much easier for influencers to make money on its platform, from the virtual gifts that their followers give to them.

We have different modules that let users earn in the course of using the app. Likee inks associations with select creators, who earn on a monthly retainer on the basis of the content they create.

As you know TikTok is currently facing a political ban in the US.

Donald Trump gave Microsoft 45 days for the acquisition of the short video app and also banned the US transactions with the Chinese owner ByteDance.

This could be an advantage for Likee if Chinese-based Joyy does not face similar political problems.

However, when JOYY co-founder and chairman David Li Xueling was asked if he wanted fight with TikTok, he said ‘’they won’t be able to beat it’’ and Zhang Yiming, founder of ByteDance is the ‘’most far-sighted person” he has ever seen. 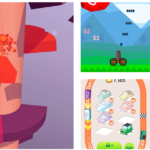 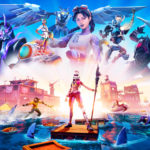