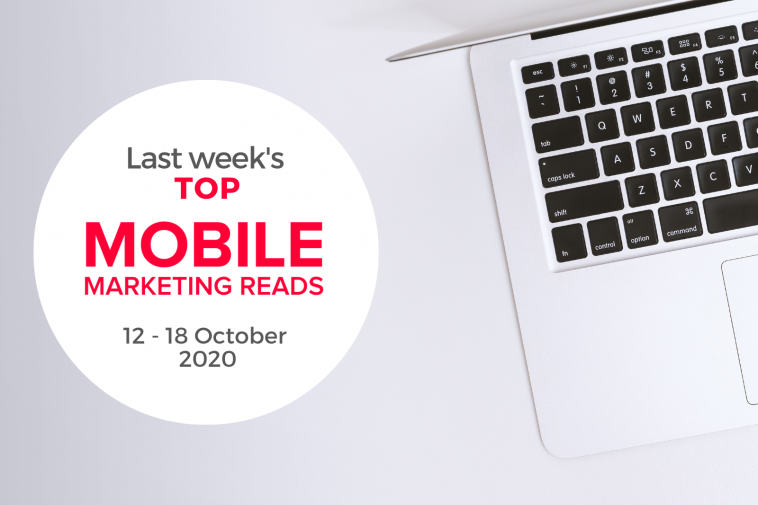 When it comes to investments, IPOs, and acquisitions, last week, we saw a noticeable movement in health and fitness apps. The popular meditation app Call said to seek funds at $2.2 billion valuation. The $150/mo personal coaching app Future has raised a $24 million Series B round.

Below, we have brought together the most read industry news on gaming, business of apps, mobile advertising, and mobile marketing between 12-18 October 2020 on MMR for you.

Last week, Zoom launched Zapps, ,apps that people can use within the Zoom platform,  to make Zoom meetings more engaging and productive. The first Zapps will be available within Zoom by the end of this year for both paid and free users. It will also be open to app developers thereafter.

“At AlgoLift, we are very proud to have built an industry-leading LTV and optimisation platform to help our clients maximise ROAS and operate at the cutting-edge of marketing technology,” said Tutundjian and Yudovsky, cofounders of AlgoLift. “We couldn’t be more excited to join Vungle’s team to now bring a joint solution of leading-edge technology to the mobile ecosystem.”

Unity announced it is launching the Game Growth Program for free-to-play indie games on mobile.

Snapchat had announced a few months ago that it is working on a new TikTok-like feature that allows adding music to Snaps, and it was testing this feature in Australia and New Zealand.

Last week, the popular social media app launched ‘Sounds’ to let Snapchatters on iOS worldwide add music to their Snaps from a robust and curated catalogue of music from emerging and established artists.

According to the latest report of Apptopia, Voodoo became the top hyper casual game publisher with over 529 million installs in Q3 2020, generating 105% more downloads than Lion Studios, the second name in the list with around 258 million installs. 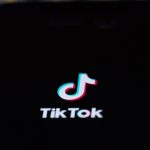