Playtika Holding Corp, Israel-headquartered mobile gaming firm owned by a group of Chinese investors, announced on Friday that it has filed confidentially with the U.S. Securities and Exchange Commission for an initial public offering (IPO).

The company which specializes in developing and publishing social games and has more than 35 million monthly & 12 million daily active users worldwide said that the offering size and the price range for the initial public offering haven’t been determined yet.

Reuters in June reported that Playtika was hiring banks including Morgan Stanley to prepare for a U.S. initial public offering which could raise around $1 billion. At that time, the sources said that the Playtika could be valued at around $10 billion in the IPO.

Founded by CEO Robert Antokol and Uri Shakak in 2010, Playtika was acquired by US-based Caesars Interactive Entertainment for $130 milliıon in the following year and a Chinese consortium acquired Playtika for $4.4 billion in 2016. 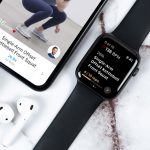 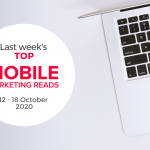