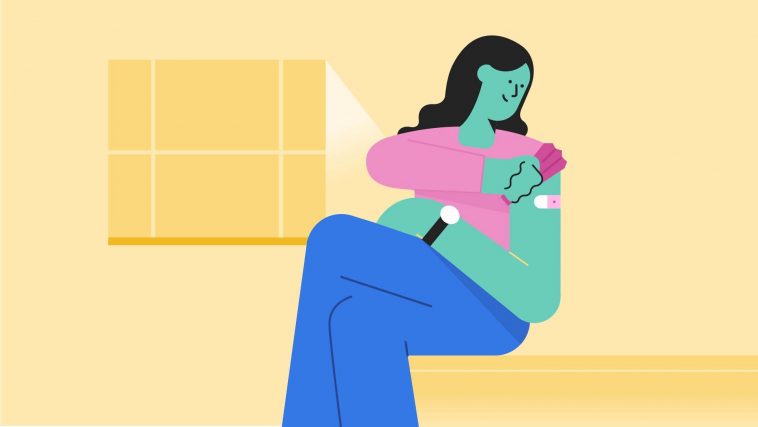 Facebook announced today that it will ban ads that discourage people from getting a vaccine including a COVID-19 vaccine and will launch a new flu vaccine information campaign that provides additional vaccine-related content.

The ads advocating for or against legislation or government policies around vaccines, including a COVID-19 vaccine, would still be allowed, the company said in a statement.

“While public health experts agree that we won’t have an approved and widely available COVID-19 vaccine for some time, there are steps that people can take to stay healthy and safe. “

Facebook bans ads including misinformation about vaccines, however ads objecting to vaccines had been allowed if they did not include false claims.

Last month, Mark Zuckerberg said in an interview that ““If someone is pointing out a case where a vaccine caused harm or that they’re worried about it – you know, that’s a difficult thing to say from my perspective that you shouldn’t be allowed to express at all.” In the meantime, Facebook Public Policy Manager Jason Hirsch told Reuters Facebook believed users should be able to express such personal views and that more aggressive censorship could push people hesitant about vaccines towards the anti-vaccine camp. 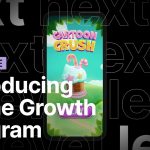 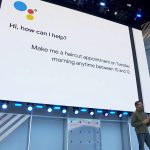