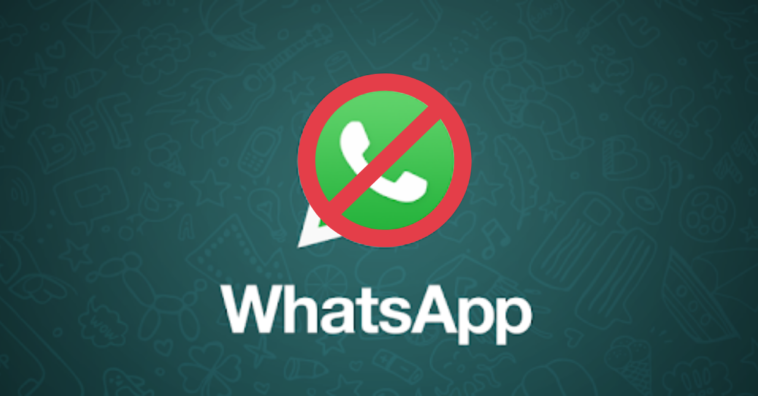 The popular messaging app WhatsApp has made a radical decision on the bulk message feature. The messaging platform, which acts in the light of the feedback received from users, will take legal action against those who send unauthorized automated or bulk messages.

WhatsApp decided that inappropriate use of bulk messages bothers users and the company made an important announcement about the issue. The company announced that it will take legal action against users who act in violation of the Terms of Service.

The ban specifically covers the unauthorized automated or bulk messages sent by businesses. It looks like many brands and advertising companies will be affected negatively from the decision of the.company. Because if WhatsApp finds out that this feature continues to be abused by businesses, it will be able to initiate legal action against them.

‘’We’re aware that some companies attempt to evade our machine learning systems, even as we work tirelessly to improve them. Using the on-platform information available within WhatsApp we’ve found and stopped millions of abusive accounts from operating on our service.’’

You can check out Whatsapp’s announcement for more details. 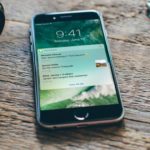 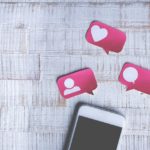