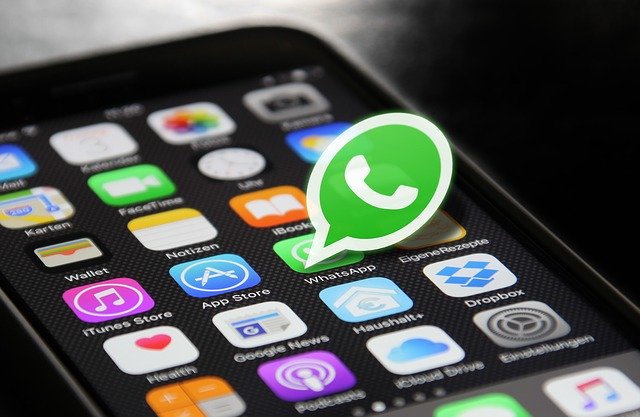 WhatsApp, the world’s most preferred instant messaging application, set a big record on the last day of 2019. The company announced that more than 100 billion messages were sent via Whatsapp only on New Year’s Eve.

WhatsApp set an unbelievable record on the New Year’s Eve. The company announced that on December 31, more than 100 billion messages were sent via the messaging application.

The messaging application was most widely used in India. Indian users sent more than 20 billion messages on December 31, 2019. This corresponds to one-fifth of the total number.

Text messaging was by far the most popular WhatsApp feature, followed by Stories, image messages, the Call feature and voice messages.

Don’t forget to share your comments with us and check out the other mobile marketing news from the world. 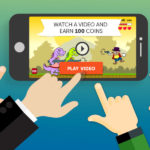 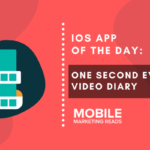