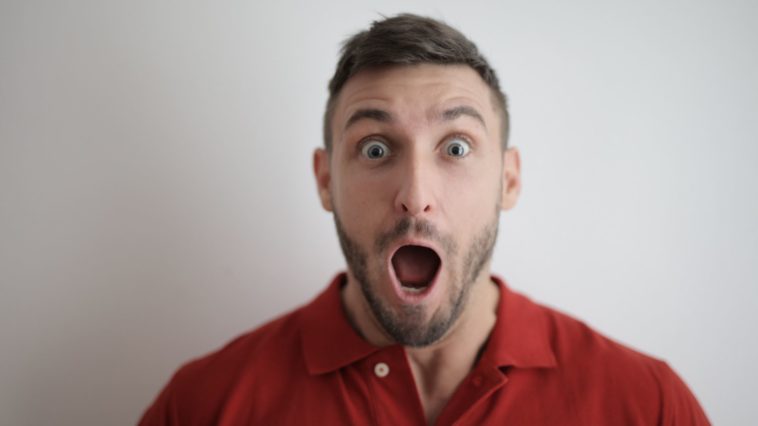 According to the latest research of VidMob, video advertisements featuring ‘surprised’ emotions in the first three seconds performed 360% better results while video ads with happy emotions saw a 64% decrease in conversions.

The research found that video ads with ‘’surprised’’ emotions in the first three seconds resulted in a 360% increase in conversion rates, while ads featuring happy emotions saw a 64% decrease during COVID-19 lockdowns.

Meanwhile, video adverts with calm emotions boosted purchase rates by 156% and ads that showed outdoor settings saw a 60% increase in purchase rates while the ones with indoors settings experienced a 57% decline, which is not surprising since millions of people are bored at home due to lockdowns. 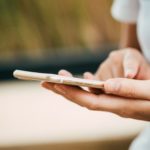 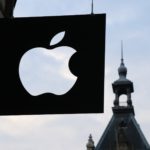