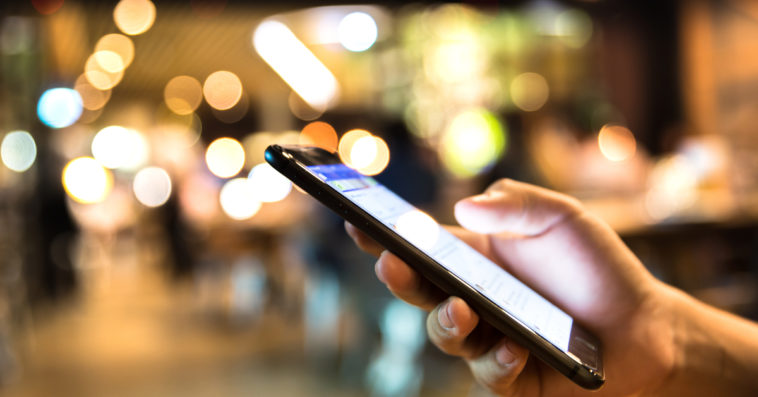 Insider Intelligence forecasts that total media ad spending in Russia (digital and non-digital) will fall by 49.7% year-over-year to $3.55 billion by the end of 2022. This estimate is in contrast to the October 2021 forecast, which predicted a 7.5% increase in ad spend to $6.89 billion.

The forecast assumes Russian GDP will fall 35% quarter over quarter in Q2 and 7% for the full year, according to JP Morgan.

“There is much uncertainty in the Russian ad market,” Insider Intelligence senior forecasting analyst Oscar Bruce Jr. “On top of economic sanctions imposed by the West, foreign companies have either limited or halted their operations as a sign of support for Ukraine. Given the unstable business environment, even players in the online advertising market are divided on how significant the impact would be on the industry.”

In the country where Facebook and Instagram were blocked, Google and Apple suspended advertising on their own platforms. Apple announced at the beginning of March that it had suspended Search Ads ads in the App Store. On the other hand, Google announced that it would pause app and game purchases, subscription and in-app purchase payments on Google Play.

In addition to the decrease in media ad spend, the number of apps delisted from app stores in Russia increased in the first months of 2022. According to Pixalate’s data, 1,298 apps registered in Russia were removed from the Google and Apple app stores in January and February 2022.