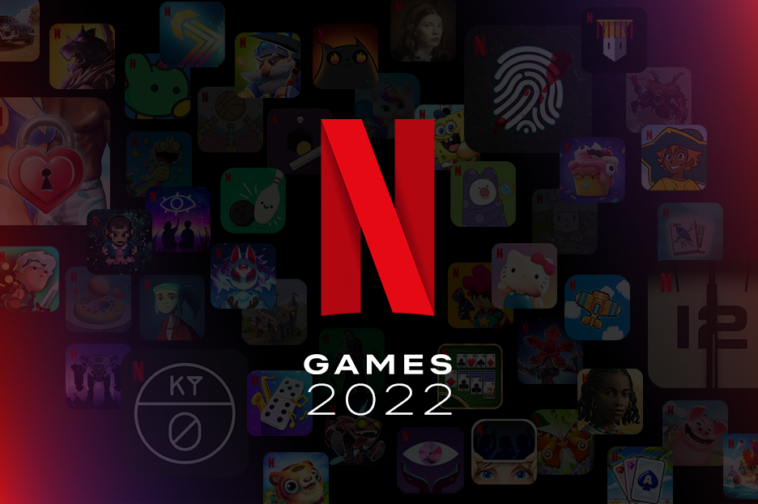 Netflix announced on Tuesday that it has partnered with California-based video game publisher Annapurna Interactive to bring its popular titles ‘’Kentucky Route Zero’’ and ‘’Twelve Minutes’’ to mobile devices for the first time.

The streaming giant first launched its video games in November 2021, and its subscribers are now able to play a total of 48 games on its Android and iOS apps without paying any additional fees.

In addition to Annapurna’s titles, users will also be able to play ‘’Vikings: Valhalla’’ from Tilting Point and ‘’Teenage Mutant Ninja Turtles: Shredder’s Revenge’’ from Nickelodeon, Playdigious, Tribute Games and Dotemu on the platform in the first quarter of the new year, the company said in a blog post.

Back in October, Netflix said that it had published 35 games by then, and 55 more games were still in development. Now that it has 48 titles out, we could see at least 42 new titles in 2023, two of which have already been announced.

To fuel its game business, Netflix has acquired four game studios so far, including Night School Studio, Next Games, Boss Fight Entertainment, and most recently Spry Fox. It also opened its first internal gaming studio in Helsinki, Finland, and is now building the second one in California.

Meanwhile, one of the job listings the company recently posted for its California studio shows that it is now building a ‘’AAA PC game’’ too.