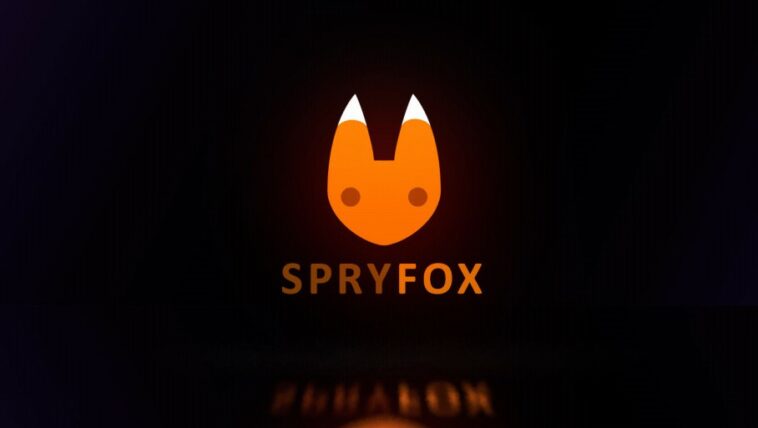 Netflix said on Monday that it has acquired Spry Fox, a Seattle-based independent video game studio behind popular titles like Cozy Grove, Alphabear and Triple Town.

The news comes as Netflix nears the first anniversary of launching video games on its streaming platform. The company has acquired several game studios to boost its game unit, including Night School Studio, Next Games, Boss Fight Entertainment, and most recently, Spry Fox. It has also recently opened its first internal gaming studio in Helsinki, Finland, and is currently building a second one in California.

Netflix said in a blog post that its latest acquisition of Spry Fox, which was founded by David Edery and Daniel Cook in 2010, will help it accelerate creative development and expand the scope of its game categories..

“When David and I founded Spry Fox twelve years ago, our goal was to create a place where kind, creative people could make beautiful, original games in a supportive environment that brought happiness to the people who played them,” said Spyr Fox Co-founder Cook. “After many heartfelt conversations, we are all excited about joining Netflix as an in-house game studio and building amazing games together.”

In a separate article, the studio said that they will continue developing games just like they’ve done so far, but with more support and resources, and without worrying about generating profit. They added that their existing games will remain downloadable in their current forms on their current platforms.

Amir Rahimi, VP of Game Studios at Netflix, commented: ‘’We look forward to creating games with a studio whose values — a relentless focus on employee and player joy — align closely with ours. Our games journey has only just begun, but I’m proud of the foundational work we’ve been doing to build out our in-house creative capacity so that we can deliver the best possible games experience — including no ads and no in-app purchases — to our members as part of their membership.’’

Netflix has released over 35 titles so far teaming up with various game studios including Tilting Point. The company recently announced that it currently has 55 more games in development.

In an effort to boost its revenue more, Netflix is also getting ready to launch its ad-supported tier this week in a total of 12 markets including the United States, the United Kingdom, Canada, and many others.