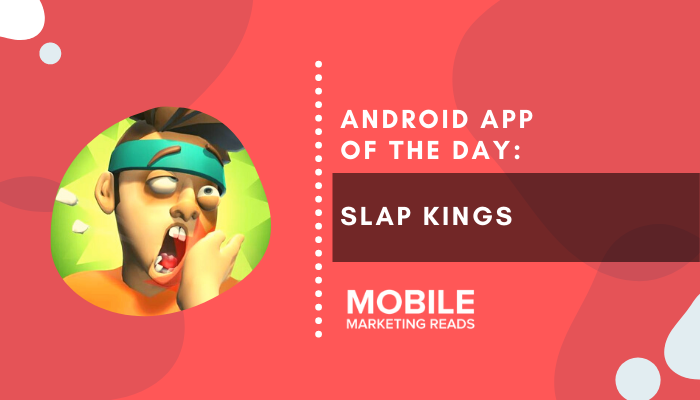 Hello, I’m Maya. We continue to introduce the most preferred applications by Android and iOS users. Slap Kings, which we will introduce you today, is one of the most popular games in the Google Play Store these days. So much so, just 1 week after its release, Slap Kings has been downloaded by more than 10 million Android users. Let’s get started and take a look at what Slap Kings is, how it plays, app ranking statistics, app ratings, system requirements and more.

What is Slap Kings?

So, how to play Slap Kings? As you can understand from its name, this game asks you to slap your opponents and whoever slaps the harder wins!

As you can see below, Slap Kings is doing pretty good on the Google Play Store.

According to AppBrain, Slap Kings is currently the number one app in 9 countries including the United States, United Kingdom, Australia, Canada, Germany, Spain and more.

It is time for user ratings & reviews.

The best Android game of the day, Slap Kings, requires Android 4.4 and up. The app size is 65MB.

Have you played this game before? What do you think? Are there any apps you’d like us to examine in detail? Please leave a comment below and let us know.
And visit Hot Apps for more! 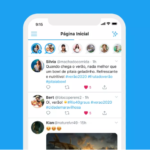 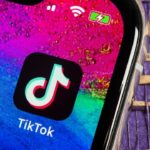