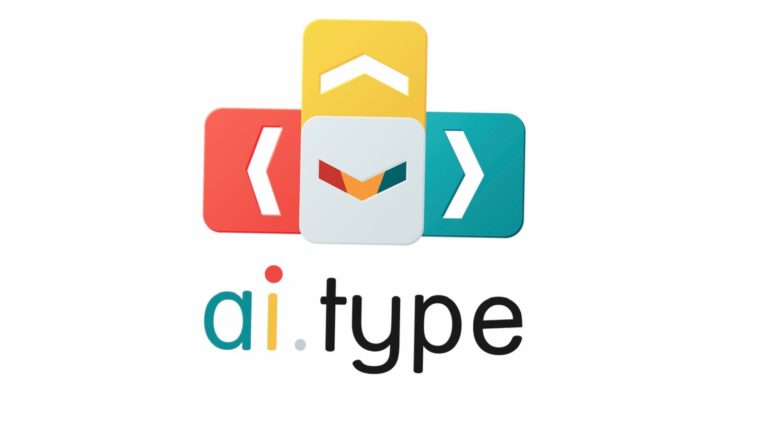 A mobile security company has announced that a keyboard application named “Ai.type” is a malware. The app, which was recently removed from the Google Play Store, is still in use on both iOS and Android devices.

Now, a security company called Upstream has done a new research on this application. The result of the research reveals that the users of this application, which has been downloaded more than 40 million, are in great danger.

The app is not available in the Google Play Store, but iPhone owners can still download it via official channels. If you have already installed this application on your Android and iPhone, we highly recommend you to uninstall it. 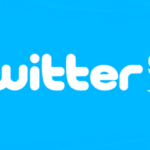 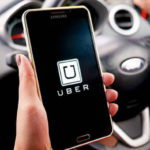