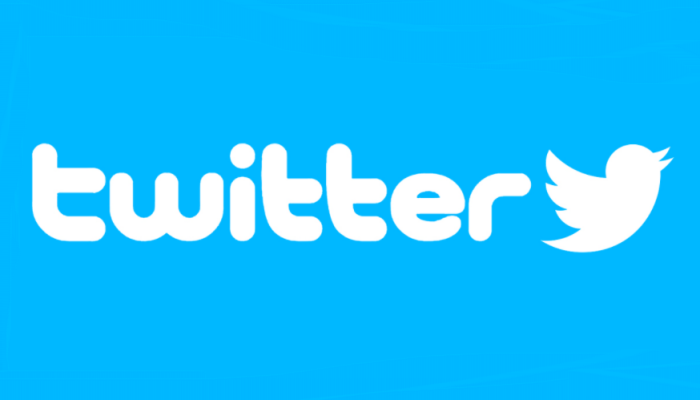 Twitter, one of the world’s most popular social media platforms, announced a new feature that changed the interface on Android platform allowing  tweets to be shared with other users as Direct Messages.

iOS and Android users can share tweets quickly with their friends via direct messaging. This feature has been redesigned for the Android platform, significantly improving the user experience.

Twitter has been making significant changes on its platform recently. Last week Jack Dorsey announced that they decided to ban all kinds of political ads on Twitter.

Now, social media giant Twitter has announced that it has changed the interface of the Direct Message section on the Android platform. This will undoubtedly allow Android users to spend more time on the platform. Indeed, this is the main purpose of Twitter.

Are there people you always DM? We’re testing a way to make it faster and easier for you to share Tweets with them. Tell us what you think if you’re part of the experiment! pic.twitter.com/AW40Xohofv

So, do you know how to share tweets directly with other users? To use this feature of Twitter, all you have to do is click on the ‘Share’ icon at the bottom right of the tweet and hit ‘Send via Direct Message’. In addition, your most frequently talked friends are offered to you as a suggestion. Then, you have the chance to send the tweet you want to send in a much faster way. 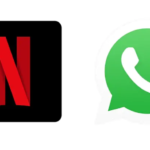 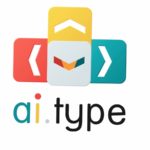