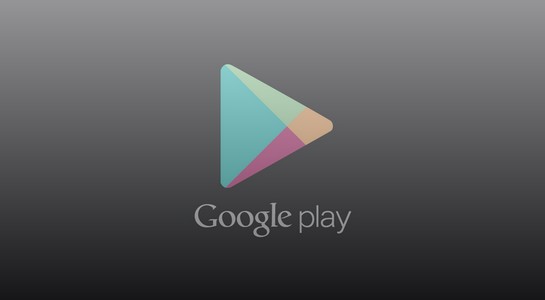 While the Google Play Store has come up with hundreds of malicious apps that have been removed recently, this time there has been a pleasing development for app developers. The problem prevented applications from appearing on results pages has been solved by the company.

Imagine that you’ve developed an Android app spending your days, even weeks, and publishing it on the Google Play Store. How would you feel if you searched for the name of your app and couldn’t find it?

Developers have been struggling with this issue for a long time and prevented users from discovering new applications published on the Google Play Store.

According to a report shared by Android Police, Google solved this indexing issue in the Google Play Store. In the first observations, it was seen that some of the applications that were not found in the search results are currently being showed the users. And it was reported that all applications may take several weeks to recover.
You can get more detailed info from Android Police’s article. 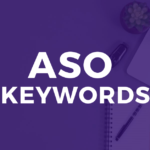 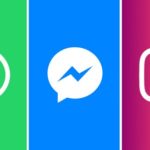