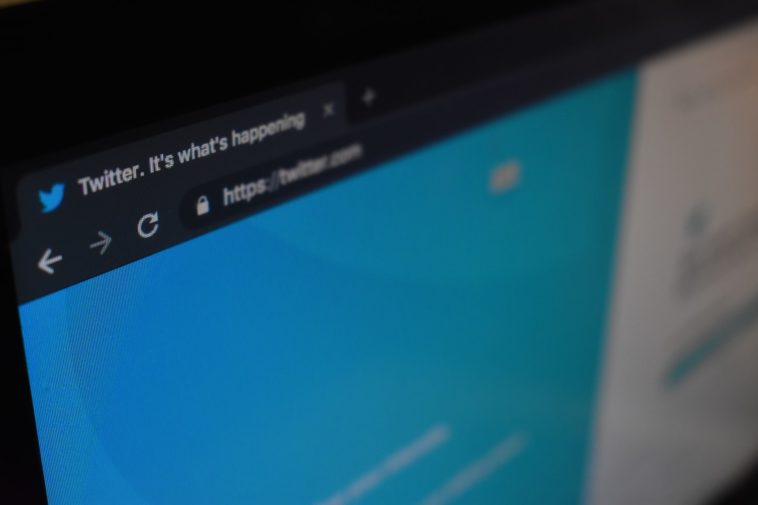 According to TechCrunch, Twitter said FTC (Federal Trade Commission) could soon fine it up to $250 million for misusing users’ personal data.

Social media company used these personal data ‘’for safety and security purposes’’ in order to help ad targeting, between the years of 2013 and 2019. Back in October 2019, the company said it was ‘inadvertently’ used for advertising and named it as an error. But it looks like FTC is not satisfied with it.

Twitter said that the FTC sent them a draft complaint last month (July 28th) and notified them about the alleged violations of the agreement. The company estimates that they could be fined between $150 million and $250 million and said it had set aside $150 million for the possible fine.

The company also said ‘’The matter remains unresolved, and there can be no assurance as to the timing or the terms of any final outcome.” 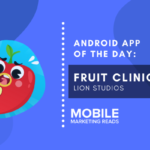