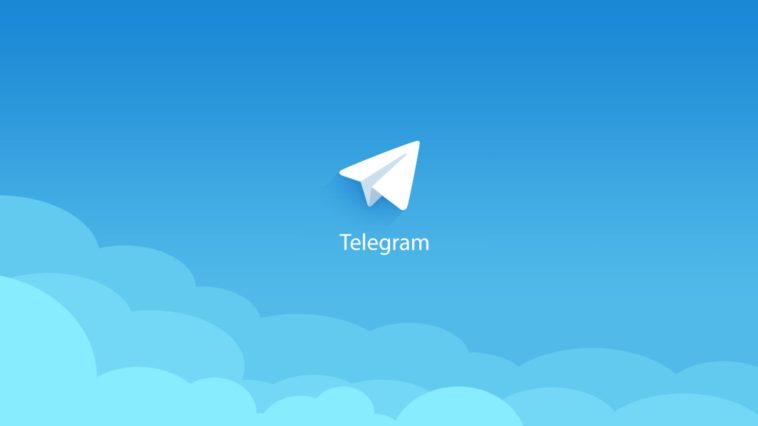 “The daily growth rate of Telegram exceeded the norm by an order of magnitude, and we welcomed over 70 million refugees from other platforms in one day,” Durov wrote on his Telegram channel.

“I am proud of how our team handled the unprecedented growth because Telegram continued to work flawlessly for the vast majority of our users. That said, some users in the Americas may have experienced slower speed than usual as millions of users from these continents rushed to sign up for Telegram at the same time.” he added.

Signal also said in a tweet that millions of new users joined the app during the outage.

Millions of new people have joined Signal today and our messaging and calling have been up and running but some people aren’t seeing all of their contacts appear on Signal. We’re working hard to fix this up.

Major social media companies also saw a boost in time spent on apps during the Facebook outage. According to the Sensor Tower data,  Snapchat saw a 23% boost in time spent on its Android app on Monday compared with the same day the prior week. That led to gains in activity on apps from Telegram and Signal to Twitter and TikTok on Oct. 4, the mobile researcher said.