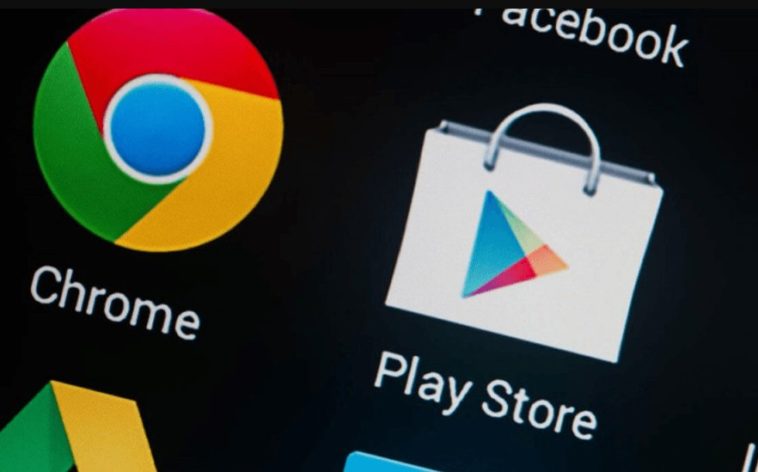 Italy’s competition watchdog has fined Google 102 million euros ($123 million) for abusing its dominance in the mobile app market, the regulator said on Thursday.

“Through android and the app store Google Play, Google has a dominant position which allows it to control the reach app developers have on final users,” the antitrust regulator said in a statement.”

Emphasizing that around three quarters of Italians use Android operating system, the regulator said Google didn’t allow the electric vehicle services app JuicePass to operate on Android Auto, in favour of Google Maps.

“The contested conduct can influence the development of e-mobility in a crucial phase … with possible negative spill-over effects on the spreading of electric vehicles,” the regulator said.

Aside from the fine, the regulator said Google had asked for JuicePass to be available on Android Auto.

Google and Apple executives testified in the app store antitrust hearing over the allegations that they abuse their market power to disadvantage its rivals. While Epic and Spotify accused Apple of not allowing different payment infrastructures and alternative app stores, Google says that it differs from Apple as it allows Android users to download alternative app stores.

However, it still requires device manufacturers to install its Play Store and own mobile services, which is the main reason why it faced a European Union antitrust case.