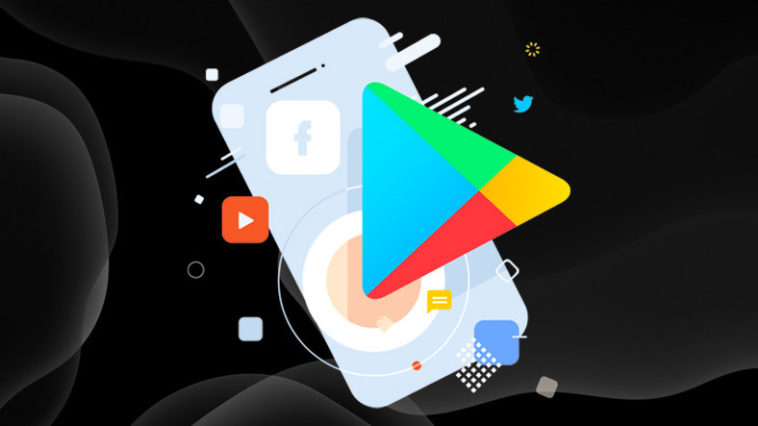 State attorneys general are planning to file a lawsuit against Google following the complaints about the company’s management of Play Store, two sources familiar with the matter told Reuters.

The sources said that the lawsuit will likely be filed in February or March and it will be headed by attorneys general of New York, Utah, and North Carolina. The other states are also expected to join the lawsuit.

In 2020, Google was probed and sued multiple times for allegedly abusing its dominance in the mobile app store business or otherwise violating the antitrust law.

Back in September, the ACCC, Australian Competition & Consumer Commission, announced a probe into the mobile app market to examine the data usage and sharing of mobile apps, the extent of competition between Google Play Store and Apple’s App Store, and the pricing transparency in the mobile apps market in Australia.

In October, U.S. Justice Department filed a lawsuit against Google to “stop Google from unlawfully maintaining monopolies through anticompetitive and exclusionary practices in the search and search advertising markets and to remedy the competitive harms.”

Sameer Samat, vice president of Android and Google Play, said in a statement that “In fact, most Android devices ship with at least two app stores preinstalled, and consumers are able to install additional app stores. Each store is able to decide its own business model and consumer features.”

“This openness means that even if a developer and Google do not agree on business terms the developer can still distribute on the Android platform. This is why Fortnite, for example, is available directly from Epic’s store or from other app stores including Samsung’s Galaxy App store.” 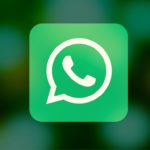