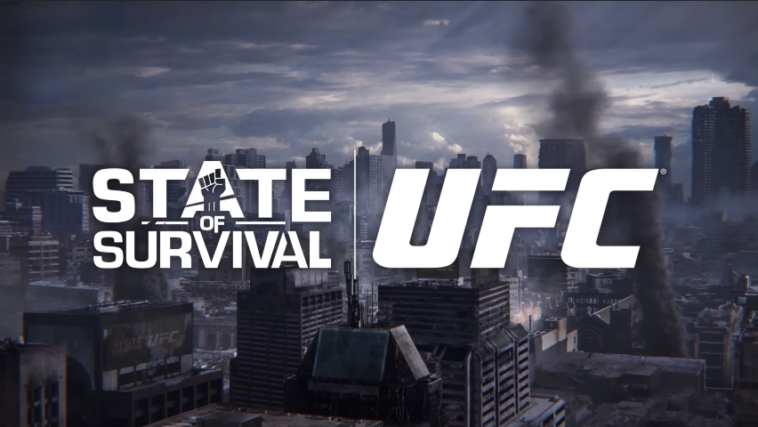 Switzerland based mobile game developer FunPlus announced that it has partnered with UFC (Ultimate Fighting Championship) to integrate mixed martial arts (MMA) into its hit title State of Survival.

The developer announced that starting today, State of Survival players will be able to play combat sports within the title where in-game States also got a new look inspired by UFC arenas around the world. In addition, players will be able to receive free UFC-themed skins and various rewards including UFC tickets for completing different tasks. The event will continue until September 2022.

“We’re thrilled to partner for the second time with UFC to bring elements of this spectacular combat sport to the world of State of Survival” said Chris Petrovic, FunPlus’ Chief Business Officer. “Since launching State of Survival in August 2019, we have always sought out the most original and high impact partners to keep State of Survival players engaged,  and we’re excited to see these two worlds collide with a great array of new content ”.

“For several years, the UFC has been closely linked to the world of video games and this collaboration with FunPlus in State of Survival creates another new way to experience MMA content in a totally original virtual setting” , said UFC Vice President Nick Smith. “State of Survival is already full of  a team of heroes and true fighters, so we’re excited to see how existing and new State of Survival players interact with the UFC themes in-game.”

Meanwhile, this is not the first partnership FunPlus formed for the zombie-themed titke. In October 2021, the developer collaborated with AMC Networks to bring the Walking Dead experience into State of Survival, which it later said brought 20 million new users. In November, it also partnered with Warners Bros. Interactive to integrate the Joker into the game.