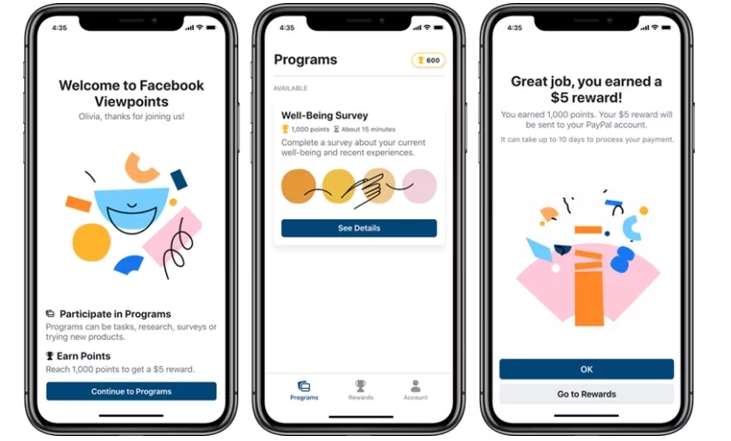 Facebook, the world’s largest social media platform, has released a market research application called Viewpoints with which users will be able to earn money by completing surveys.

Facebook is experiencing a loss of its users and prestige due to its recent privacy and security scandals, and it is trying new ways to attract people to get them back to the platform. For this, Facebook launched an application called Facebook Viewpoints. The market research application published by the US social media giant gives users the chance to earn money from the surveys they complete.

After joining Facebook Viewpoints, you need to enter some information such as your name, email address, country, date of birth and gender. If you already have a Facebook account, most of these informations will be filled in automatically. The US company will then ask you to take part in short surveys called ‘Programs’.

If you collect enough points, Facebook will pay you certain amounts. For example; when you get 1,000 points, you will get $ 5 back. Although the company has released an informative video, it is not yet clear how much you can earn from the surveys you fill out.

The data to be obtained from Viewpoints will be used to improve services such as Facebook, Instagram and WhatsApp. The social media giant announced that they will use the user information responsibly and not sell it to third parties.

Currently, only users in the US who are 18 years or older can join Facebook Viewpoints. But the company says it will make it available in different countries next year. 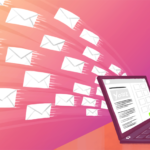