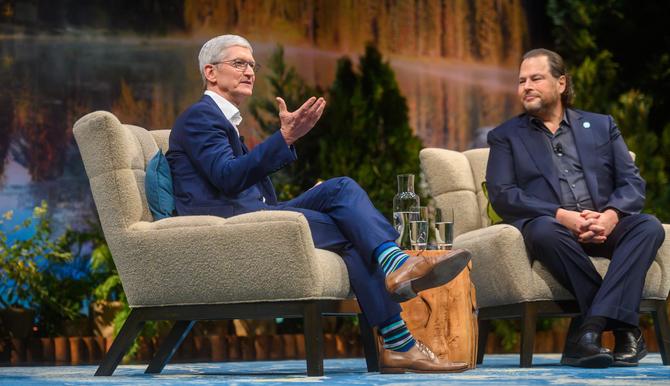 Tim Cook, Apple’s CEO, participated in a half-hour chat program and expressed his thoughts on many issues, Cook also made a surprising statement about the Android platform. The CEO of Apple talked about what the company does with Android phones.

Apple, the US-based technology giant, is one of the two most important platforms in the smartphone industry. Users are now stuck between Google’s Android platform and Apple’s iOS platform. Some users prefer Apple, while others prefer Android, which makes it a serious competition between the two platforms.

It’s incredible to see how Salesforce and their passionate developer community are using our products and software to change the way businesses work. From productivity to privacy, great technology can change everything. #DF19 pic.twitter.com/hCl7Ud9nEd

Apple CEO Tim Cook recently participated in a friendly conversation. In a statement about company policies, Cook stated that their first goal is to produce the best products in the world and to enrich people’s lives. Cook also explained what Apple is doing with Android phones.

During the conversation, Tim Cook asked the audience who owned an iPhone. Shortly after, Cook said, “If you have an Android, we do recycle those at the Apple Store.” After the audience burst into laughter, Apple’s CEO thanked the iPhone users.

During the conversation, Cook also said that privacy is one of the fundamental rights of people. He said they attach great importance to privacy and even doubled their efforts on the issue. 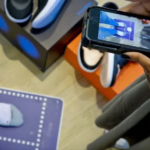 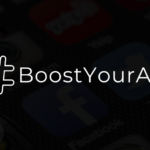