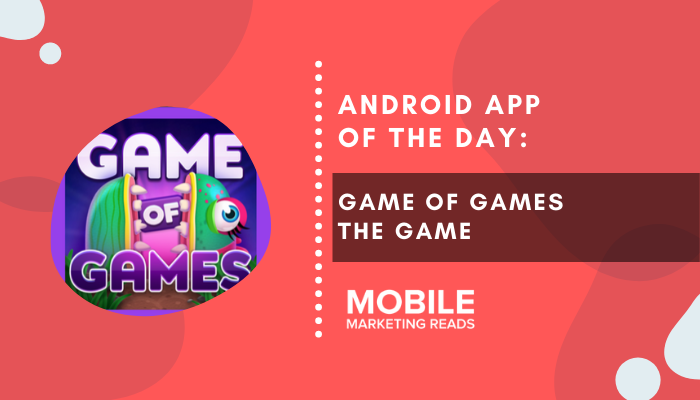 Have you ever watched Ellen’s Game of Games show? It is one of the best entertaining shows where users play many games and earn epic prizes! This show also has a mobile app and it’s today’s best android app!

Let’s learn more about this amazing game app and how it’s doing on the Google Play Store.

What is Game Of Games The Game?

Ellen DeGeneres has been spreading kindness for many years and her shows are watched by millions of people every day, not on TV but also on Youtube. Her shows have more than 35 millions followers just on Youtube! Such a huge number, right? Cause, she knows how to entertain people. One of her shows where she does it very well and has her audience rolling in the aisles is the Game of Games show. Here is an episode if you haven’t watched it yet.

As we mentioned above, this show also has a mobile game app where you can play fun games against real users just like the show.

This trending game app has already crossed +500.000 app installs on the Play Store.

Let’s learn more about how this game app is doing on the Play Store, by examining its app rankings, reviews and more.

App Rankings of Game Of Games The Game

This game app has managed to climb to the top in a very short time on the Google Play Store.

Also, it is now the 3rd game application in the Top Free / Trivia category in Canada.

It’s time for the app reviews & ratings of the Game Of Games The Game.

To download this trending game app on your Android device, just click here. And you can get more information from here.

Have you used this android app before? Are you planning to use? Feel free to share your thoughts with us and keep following us for the best Android apps and iOS apps from the industry. 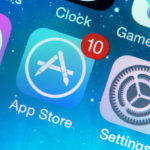 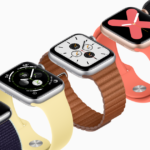