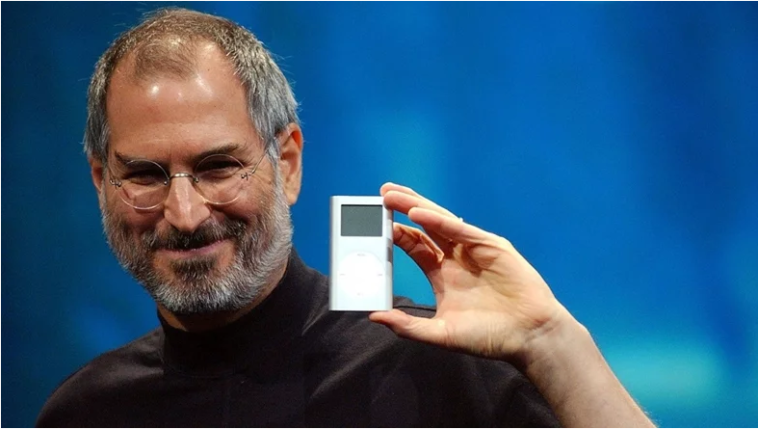 First launched in 2001, the iPod has revolutionized the music player industry. A New York-based design student has developed an iPhone application that uses the iPod Classic’s circle-shaped control panel as an interface.

One of the masterpieces of Steve Jobs, the legendary founder of the US technology giant Apple who passed away in 2011, is the music player called iPod. The first iPod was introduced to the world 2011 and gained great popularity in a short time.

The iconic music player, which has undergone significant changes in both design and features, has lost its popularity due to smartphones and digital music platforms such as Spotify but is still among Apple’s most exclusive products.

Elvin Hu, a design student at Cooper Union College in New York, the USA, has developed an application that turns your iPhone into iPod Classic.

Turned my iPhone into an iPod Classic with Click Wheel and Cover Flow with #SwiftUI pic.twitter.com/zVk5YJj0rh

Saying that the interface inspired by iPod Classic works in harmony with the Cover Flow feature, Hu hopes to complete the project by the end of the year; however, he is not sure if Apple will approve the application. 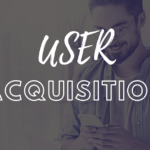 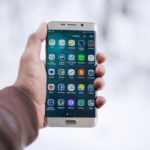