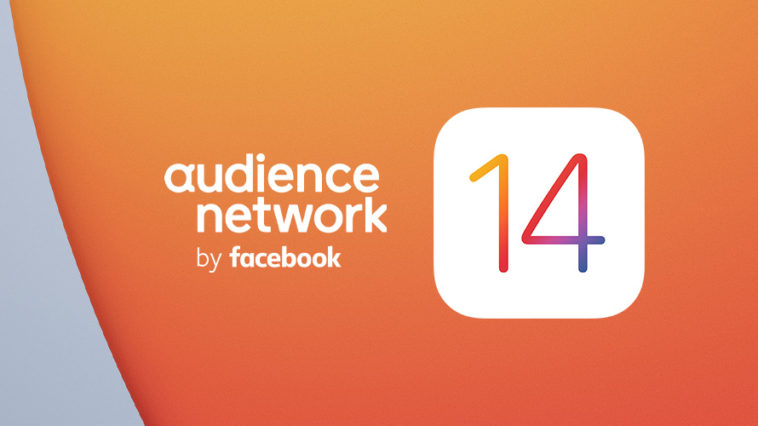 It is almost September and Apple’s upcoming operating system iOS 14 is almost here. In the WWDC (World Wide Developer Conference) on June 22, Apple announced the deprecation of the IDFA where mobile apps will be required to ask users for permission to collect and share personal data using Apple’s device identifier.

After the announcement, some registered developers with iOS 14 Beta access discovered the text below.

In iOS 10.0 and later, the value of advertisingIdentifier is all zeroes when the user has limited ad tracking.

In iOS 14.0 and later, limit ad tracking is enabled by default.

The mobile marketing ecosystem is trying hard to adapt to this new change in mobile measurement before the release of iOS 14.

Facebook, on Wednesday, published a couple of blog posts outlining the potential impact of IDFA depreciation on Facebook Audience Network. The company said it will no longer collect the identifier for advertisers (IDFA) on its own apps for iOS 14 devices.

Facebook acknowledges that the IDFA deprecation will cause a 50% drop in Audience Network publisher revenue because of its limits on targeting and relevancy.

After announcing last week that the company will completely stop collecting the IDFA for iOS 14 devices, Facebook released an FAQ document for advertisers to provide guidance. Here are the most important highlights from Facebook’s email and FAQ.

Facebook announced that they will release an entirely new SDK to support reporting via Apple’s SKAdNetwork API. The new SDK will block any data collection and sharing if the user doesn’t allow tracking. The company will release the SDK before the iOS 14 release and will share the specific dates after Apple’s timeline is confirmed. By the way, there are some rumors going around that Apple will delay the release of privacy-related opt-in by 6 months. It is just a rumor but apparently it would be a weight off advertisers’ and developers’ minds for a short time.

Apple reportedly delays the controversial privacy feature in iOS 14 that requires developers to  ask users for permission to track them and to summarize their privacy information. On Thursday, the company confirmed the delay.

The changes will go live with iOS 14 but the enforcement of the feature will be early next year.  Apple also says developers can begin complying with the privacy rule after iOS 14 launch if they want, but it won’t require them to do so until 2021.

Facebook suggests advertisers to use non-IDFA match methods such as adopting Facebook Login (SSO) or using Advanced Matching to share hashed customer contact information (e.g., email addresses). However, this is not a hack to avoid ad tracking opt-in. Apple requires advertisers to request permission even when signing on with a third-party SSO. “Your app needs to request permission to track sometime before tracking occurs. This could be at first launch or when certain app features are used. For example, when signing on with a third-party SSO.” the company says in the documentation.

Facebook requires advertisers to create and use completely new ad accounts to run app install ad campaigns to target iOS 14 users. The new account creation will be launched in the first weeks of September and it will only apply for “App Install Ads”. In the new iOS14 campaign environment,

Facebook revealed the limitations that SKAN (SKAdNetwork) API will cause.

Apparently, Facebook is not happy with the deprecation of IDFA and the capabilities of SKAdNetwork. The company has preferred to “not to collect” IDFA altogether instead of finding a way to keep advertising on Facebook easier for iOS 14. The fight between Apple and Facebook is not new but it will cause billions of dollars for the Audience Network publishers and to Facebook’s itself. If Apple doesn’t delay the privacy-based opt-in as rumors have it that, we will see the results of those actions in a very short time in the upcoming months.

You can read the full text of Facebook’s email and FAQ here. 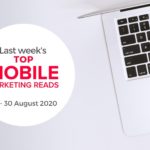 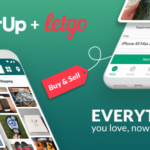