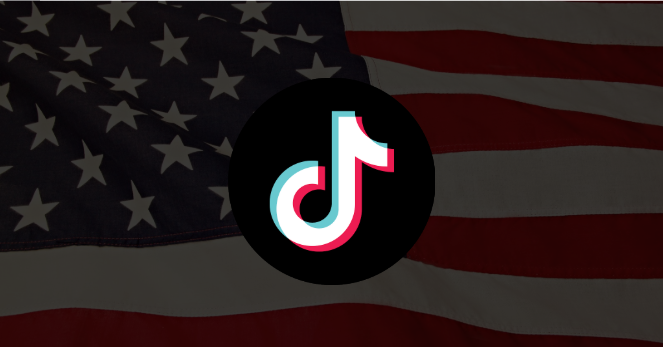 The tension between TikTok and the US continues to climb to the top. Now, the US Navy has banned TikTok from government-issued mobile devices saying that it’s cybersecurity thread.

The tension between TikTok and the US continues to climb to the top. TikTok, the popular video application, has been banned by the US Navy on the grounds of “threat to the nation’s security”.

The US Navy banned the use of TikTok, a Chinese-based video-sharing application, on mobile phones provided by the government. According to the US Navy’s social media account, those who do not remove the application from their phones would be blocked from the Navy Marine Corps Intranet.

The US government has also launched a national security investigation on the mobile application, which is particularly popular among American youth. And Congress members demanded the investigation of the connection of TikTok with the Chinese government. 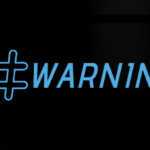 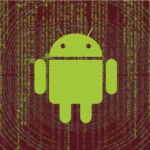