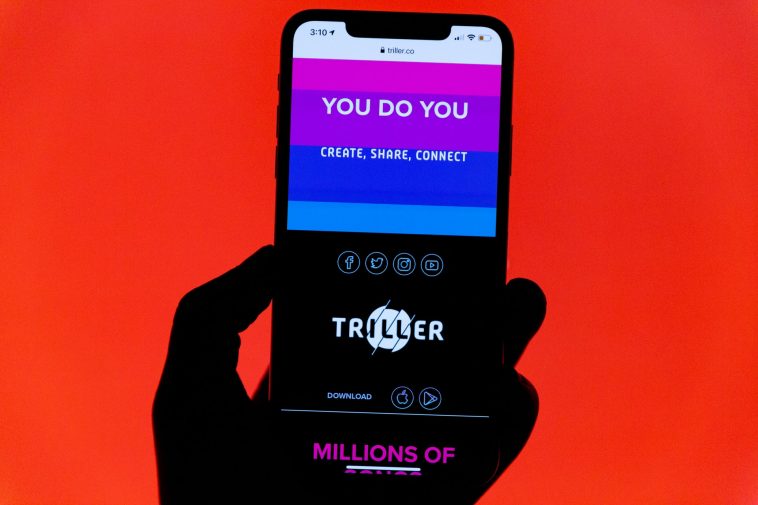 Triller Inc, one of the biggest rivals of the controversial short-video app TikTok, is in talks with blank-check acquisition companies for a merger that would take the New York headquartered company public, as people familiar with the matter told Reuters.

On August 6, U.S. President Donald Trump banned the transactions between China-based social media app TikTok and US citizens & companies, citing national security concerns.  He gave the owner company ByteDance 45 days for US acquisition but the deadline was later postponed after he said he had given the deal between TikTok, Walmart and Oracle his ‘’blessing’.

While deal negotiations still continue, TikTok filed an injunction to save its app from banning in the United States and a U.S. judge granted a preliminary injunction temporarily blocking the ban of the Trump Administration.

In the meantime, top TikTok alternative apps in the United States saw a significant increase in their downloads as the future of the TikTok still remains unclear. A recent research showed that U.S. downloads of top 4 TikTok rivals including Triller jumped up 361% in just a week.

As reported by Reuters, some sources familiar with the matter said Triller is now working with Farvahar Partners, a US-based investment bank, as it discusses a potential deal with a SPAC. (special purpose acquisition company).

A SPAC, sometimes also called a blank-check company, is a shell company which has no operations and raises money in an IPO (initial public offering) to acquire or merge with a privately held company which later becomes publicly traded.

The sources who wanted to remain anonymous as ‘’the negotiations are confidential’’ said that Triller’s also in talks with investors for a private fundraising round led by UBS Group AG UBSG.S, in which the company expects to raise about $250 million.

The social media company has secured about $100 million in that round at a $1.25 billion valuation, the sources said.

One of the sources said Triller is discussing whether to opt for the deal with a SPAC or go with the private fundraising.

Lastly, sources added that no deal is certain. 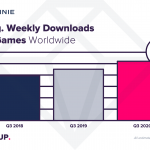 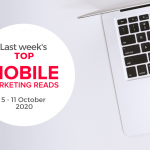