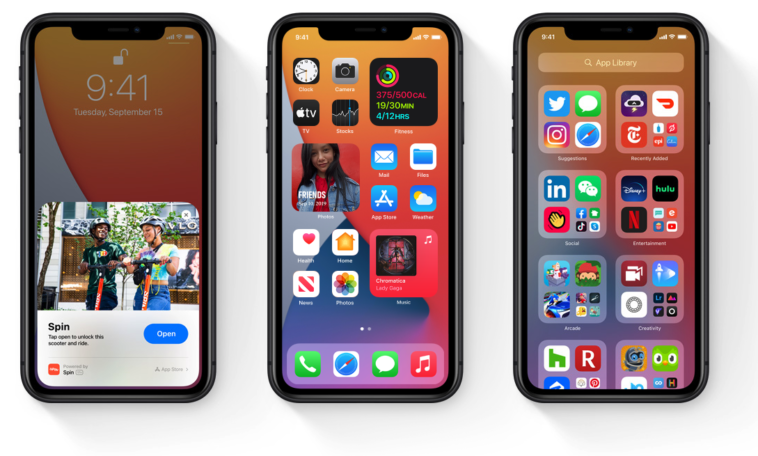 The ability to customize the iPhone home screens with the arrival of iOS 14 has stood Pinterest in good stead, according to the report revealed by Techcrunch. Pinterest has seen record daily downloads and rapidly climbed up App Store’s Top Charts as iOS 14 users looked for design ideas to customize their home screen.

Sensor Tower also revealed that Pinterest’s app broke the download record the day before, on September 20. As claimed by the data, the idea discovery app acquired 800,000 downloads around the world in Google Play and the App Store, increasing by 32% week-over-week.

A spokesperson from Pinterest said to TechCrunch that “There has been an increase in searches for iOS 14 wallpapers and home screen design this week by Gen Z users, a demographic group that grew 50% year-over-year in June 2020. These Pinners often use Pinterest as a resource for aesthetic inspiration and decorating offline spaces like bedrooms, so it’s interesting to see them seek inspiration for their online spaces, too.”

In addition to the surge in daily downloads, Pinterest also has climbed from No. 77 on the top free App Store charts in the United States on September 18 to No. 7 on September 20. On September 21, the app jumped to No. 6. in the charts, the Apptopia data discloses. According to Sensor Tower, The pinterest app is now also No. 1 in Lifestyle category.

Just like Pinterest, iOS home screen customization apps saw a surge in their downloads after the release of the latest version of Apple’s operating system.

According to Sensor Tower, Top 20 iOS home screen customization apps reached 5.7 million installs during the 4 days after the release. They also generated $400.000 from customer spendings. 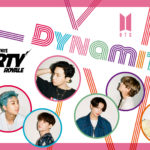 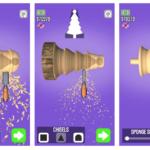