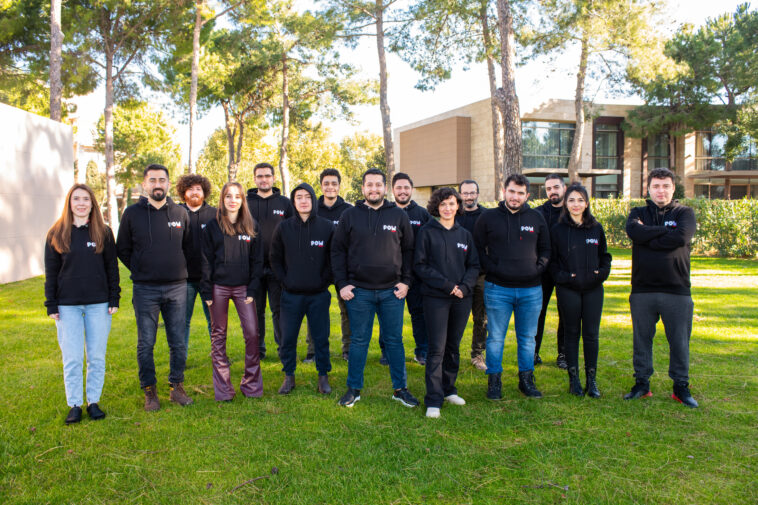 The company’s first game, Food Match 3D, has reached more than 2 million users on iOS and Android platforms. Tile Match: Home Design Puzzle, which has been in soft launch in the US Play Store, has a high revenue expectation due to the early metrics it has reached and the success of games with similar mechanics.

POW Games consists of an experienced team of 25. CEO and co-founder Şeyhmus ÖLKER previously took the position of co-founder and COO of US-based AdTech/MarTech startup App Samurai. CTO and co-founder Burak Göncü has developed a mobile app ecosystem that reaches over 200 million users in BGNmobi, of which he is the founder. We can say that the team’s experience in product and growth significantly impacts the rapid success of POW Games.

“Our collaboration with Matchingham Games has given us the LiveOps capabilities to develop successful games and increase revenues from those games quickly. We have created decades of experience in a short period. We firmly believe that the games we have developed will continue to be successful with Matchingham Games. New games and adventures await POW Games from now on. We will be in front of our players with new puzzle games that will entertain millions in the coming days,” said Şeyhmus Ölker.

The UK-based Matchingham Games, which has 18 games in the IOS and Android stores, managed to rank at the top for a long time in the US. The company reaches over 250 million players and cooperates with many game studios worldwide.

“Food Match and Tile Match stand out from their competitors in IAP and IAA metrics in the hybrid puzzle category. We are thrilled that we have finalized the process we are in, from the development stage to the publishing process, with an excellent acquisition,” said Fatih Haltas, founder and CEO at Matchingham Games.

Having achieved a successful debut with the games it developed in a short period of 2 years, POW Games also gave the signals of a possible funding round in 2023.