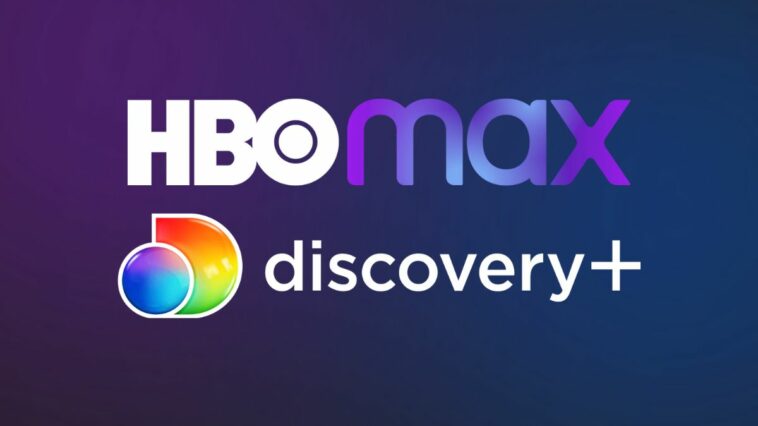 The news, which had been circulating for several months, became official during the company’s second quarter earnings call.

The company has yet to disclose the name of the new merged service, which will be launched in the US in the summer of 2023, in Latin America in the fall of 2023, in Europe at the beginning of 2024 and in the Asia-Pacific region in mid-2024.

In addition, Perrette said the company is also exploring a new ad-based subscription offering. In fact, HBO Max already has an ad-supported tier which it launched in June 2021 and now drives a significant amount of ad revenue to the company. However, it allows subscribers to use the service for a cheaper fee, not for free, just like Netflix’s upcoming ad-supported plan.

Following the merger of HBO Max and Discovery+, the company plans to launch an ad-supported plan which will make it possible to watch some of its content completely for free.

‘’Once our SVOD service is firmly established in the market, we see real potential and are exploring the opportunity for a fast or free ad-supported streaming offering that will give consumers who do not want to pay a subscription fee access to great library content, while at the same time serving as an entry point to our premium service,’’ said the company.

For the second quarter of 2022 ended June 30, Warner Bros. Discovery reported a total revenue of $9.8 billion, missing Wall Street’s prediction of $11.91 billion. Its net loss was $3.4 million by the end of the quarter.

The total number of its DTC (direct-to-consumer) subscribers grew 1.7 million to 92.1 million and the global (ARPU) average revenue per user was $7.66.