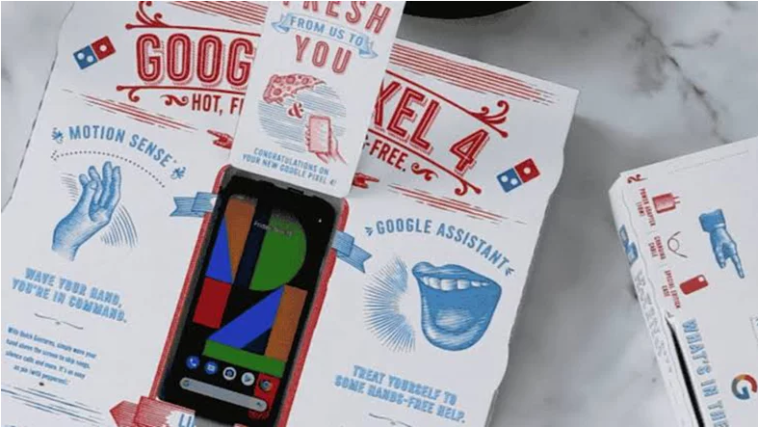 Google tried an interesting marketing method for the launch of its new smartphones. In some regions of the USA. Google delivered Pixel 4’s in Dominos pizza boxes!

Google sold its new phone, Pixel 4, yesterday with a very interesting marketing method. The tech giant sent pizzas to those who ordered Pixel 4, and the smartphones were presented to consumers in a compartment above the pizza box.

The Pixel 4s delivered in pizza boxes were only available in Miami. Google also offered a $200 discount due to Black Friday and Cyber Monday. Customers ordered the limited edition Google Pixel 4’s, which came in pizza boxes, from pizzawithpixel.com.

Zach Overton, Pixel’s marketing manager in the United States, said that pizza is popular among everyone, this is why they run such a campaign. And the Dominos’ manager Jenny Fouracre-Petko said that pizza and technology are two things people like to talk about, so Pixel 4 and Dominos pizzas are in perfect harmony.

In addition to the Pixel 4 in the pizza box, a second box was presented to customers with standard accessories such as an 18W power adapter and a USB Type-C connection cable.

Google’s interesting technique continued for only 8 hours. The Pixel 4’s, which came with a limited number of $200 discounts and a pizza gift, were out of stock very quickly. Now people are looking forward to Google testing this crazy project in other cities. 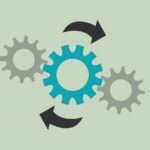 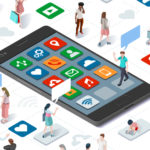