It’s been 14 years since Google acquired YouTube in 2006 for $1.65 billion. Sharing the fourth-quarter financial results of 2019 with the public, the internet giant announced how much it earned from YouTube ads, for the first time. Read on for details.

Youtube is known to be one of the biggest revenue sources of Google. But Google has never talked about the amount of this income before. The company recently announced its financial results for the last quarter of 2019 and it also included Youtube revenues in these results, for the first time.

Of course, even though Google has announced its Youtube advertising revenue, it continues to keep many details about YouTube private. For example, there is no explanation for how profitable YouTube is. For this reason, the current value of YouTube remains unknown.

What are your thoughts? Don’t forget to check out the other mobile marketing news! 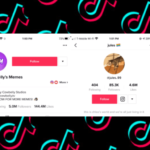 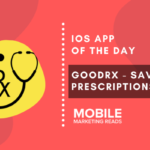