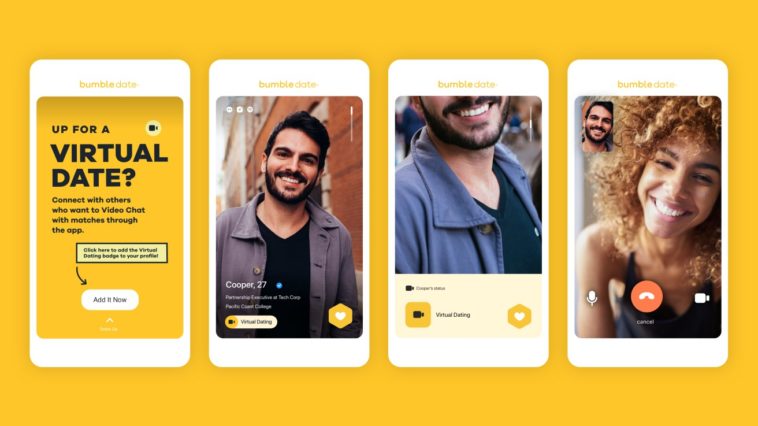 (Bloomberg) – The popular dating app Bumble is preparing for an initial public offering. On the road to an IPO, Bumble could seek a valuation of $6 billion to $8 billion, according to people familiar with the matter, Bloomberg reported.

According to Bloomberg, the company’s IPO could come early 2021. “While it is talking to banks, it hasn’t settled on a lineup, the people added. No plans have been finalized and the timing of Bumble’s IPO could still change.”

Bumble’s officials have not yet commented on the matter.

At the end of 2019, Andrey Andreev sold the majority stake in Bumble to Blackstone Group in a deal that valued the company at $3 billion. According to Sensor Tower, Bumble was the second highest earning dating app worldwide after Tinder for June 2020 with more than $16.5 million in gross revenue. Around 76% of Bumble’s revenu was from the United States. 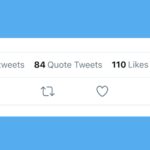 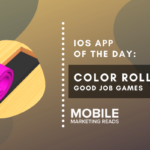