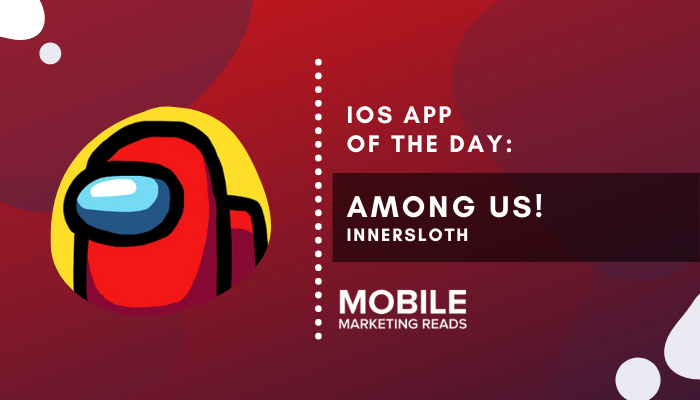 Among Us! by InnerSloth is currently the #1 Action and Simulation game on the App Store in over 10 countries including the United States, United Kingdom, Canada, Italy, Mexico, Poland, South Korea and Spain.

What is Among US?

Developed by US-based indie game company InnerSloth, Among US is a multiplayer action game which you can play online or over local wifi with 4 to 10 players.

While players are asked to complete various tasks to get the spaceship ready for departure, there is an impostor among them that wants to kill them all. Everytime after a player dies, other players try to find who the impostor is by discussing and voting together.

If the crewmates manage to find the impostor, they win. But if the impostor is smart enough to sabotage them all, he becomes the winner.

Is Among Us free on mobile?

You can get Among Us for free on both Google Play Store and Apple App Store. It costs $5 to play it on desktop.  It shows ads but you can remove them for $1.99.

According to App Annie, as of September 7 (2020), Among US! by InnerSloth is currently the number one gaming app on the App Store in the United States, United Kingdom, Canada, Italy, Mexico, Poland, Spain and South Korea.

It is also the #1 Action game in over 10 countries including the United States, United Kingdom, Canada, Italy, Spain, Poland, Mexico, South Korea, Sweden and Switzerland.

In addition, it is the #1 Simulation game in the same countries on the App Store.

(Keep in mind that these rankings are valid for September 7, 2020 and might change later.)

Today’s best iOS game Among Us! currently has 13.5K app ratings on the iOS market. It’s average rating is 4.1.

In order to download and play Among US on your iPhone, iPad or iPod touch, you need iOS 10 or later.

Have you played today’s best iOS game before? How was it?

Do you have a mobile app you want us to promote on MMR? Get in touch with us. 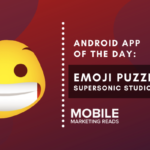 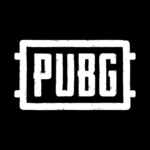