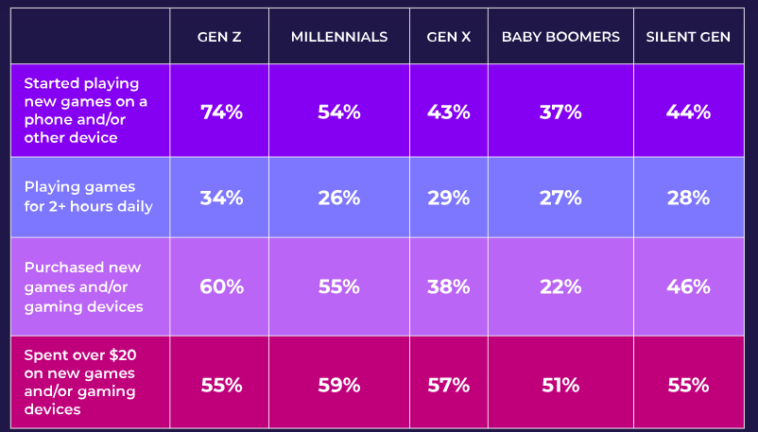 According to Fluent’s survey in which 6 million Americans participated, 46% of gamers haven begun playing ‘new’ mobile games on their devices and 81% of the participants started playing mobile games specifically while in quarantine.

59% of Americans said they spent more than 1 hour on mobile games every single day.

And 60% of women spent more than one-hour playing mobile games on a daily basis while 56% of men spent the same amount of time.

There is a fact that the mobile game industry is booming. But many people in the industry are questioning whether this increase will last after the restrictions are lifted.

Well, 67% of the participants said that they will continue.

Feel free to check out Fluent’s survey results for further information and let us know what you think! 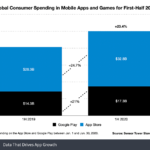