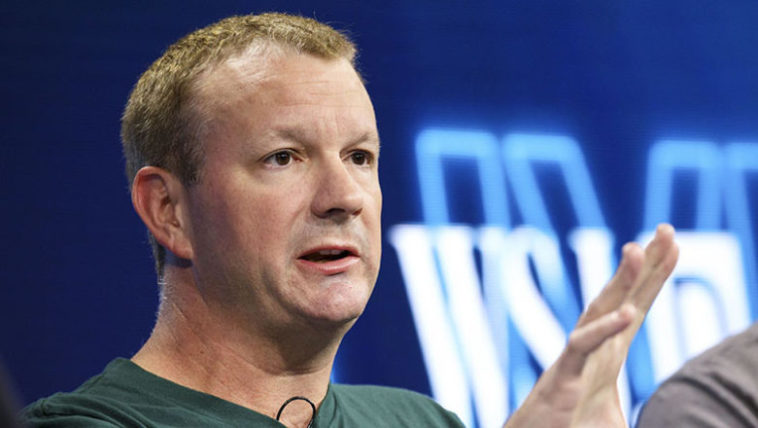 Brian Acton, who is one of the co-founders of WhatsApp and who resigned from Facebook due to having some problems with Mark Zuckerberg, said that he still thinks Facebook should be deleted.

Brian Acton, co-founder of Whatsapp, attended an event for the 25th anniversary of Wired. Acton explained that he still supports the idea that we should delete Facebook. He also added:

“If you want to be on Facebook and you want to have ads thrust in front of you, go to town

Facebook had received negative reactions when the Cambridge Analytica scandal was heard by all. The company refrained from declaring the misuse of the political consulting firm to influence the results of the 2016 US elections. Meanwhile, Brian Acton joined the popular #deletefacebook movement.

A journalist at Wired’s summit asked Acton why he decided to make his feelings public. Acton said:

“At the time, there was pressure unfolding against Facebook. I was like, maybe it’s time. But then I realized a fatal flaw in Facebook is they don’t have tombstones. When you disappear, you disappear. So I left my tombstone on Twitter. To my chagrin was a lot more public and visible.”

Brian Acton is perhaps the first person to speak against the company after leaving Facebook. Chamath Palihapitiya was another one. In 2017, Chamath said:

“We have created tools that are ripping apart the social fabric of how society works.”

Brian Acton, who left Facebook, founded Signal Foundation, an encrypted message application used by journalists and human rights lawyers around the world. Acton said at the Wired summit that he also doesn’t support the encryption attempts of Mark Zuckerberg. He added:

“If he wants to make it happen, he will. But he has been known to change his mind.” 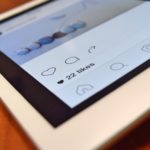 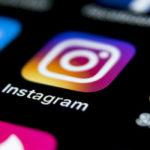