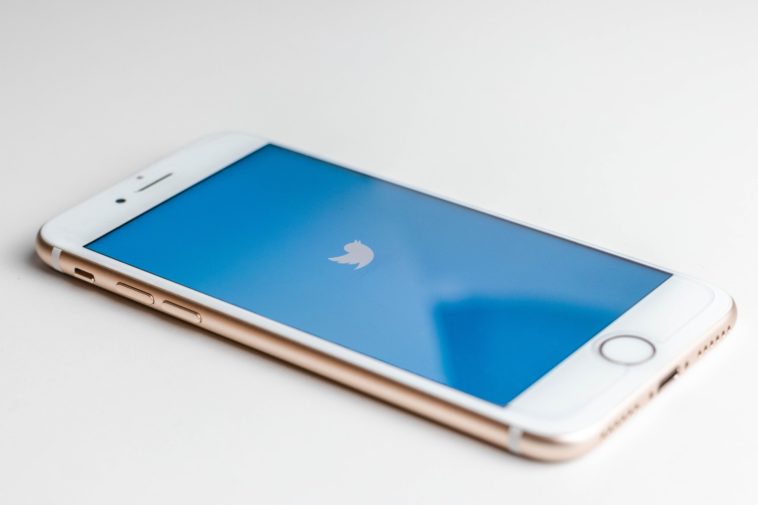 Twitter announced Friday the waiting period under the Hart-Scott-Rodino Antitrust Improvements Act of 1976, as amended (the “HSR Act”), for Elon Musk’s $44-billion acquisition of the company has expired.

Completion of the transaction is now subject to the satisfaction of the remaining customary closing conditions, including approval by Twitter stockholders and the receipt of remaining applicable regulatory approvals.

Twitter said the expiration of the HSR waiting period occurred at 11:59 p.m. EDT on June 2, 2022, which was a condition to the closing of the pending transaction.

Under the HSR Act, Elon Musk and Twitter were required to notify the Federal Trade Commission and the UU.S. Department of Justice Antitrust Division to seek review. The expiration of the 30-day waiting period was a condition of the closing of the deal.

Elon Musk originally made an offer to buy Twitter for $54.20 per share. In mid-May, Musk said in a tweet that his bid to acquired the social media company can’t move forward until the company proves spam/fake accounts make up fewer than 5% of its users.