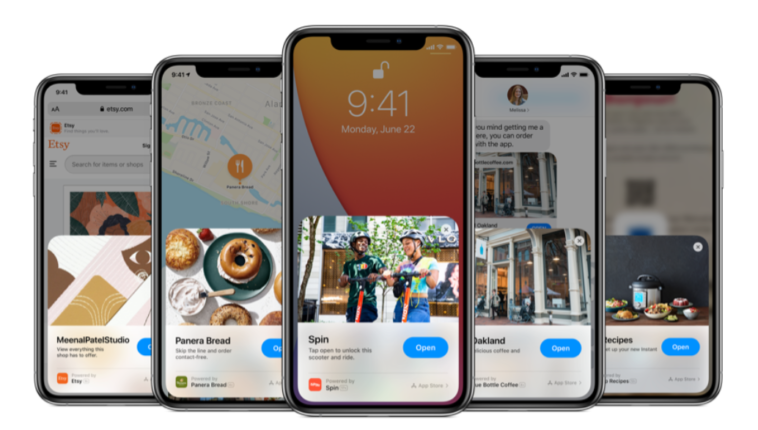 Apple’s upcoming operating system iOS 15 which is expected to arrive this fall will bring full-sized App Clip Cards to websites in the Safari browser.

Apple also lets developers integrate App Clips into websites, however, in a small banner format which requires a lot of user interaction.

Now with the iPhone-maker’s latest operating system, which we expect to be released at the end of this September, developers will be able to offer full-screen App Clips via Safari.

In order to add a full-sized App Clip Card, Apple said that developers will need to update their website codes.

The feature was first spotted by 9to5Mac. You can watch Apple’s WWDC21 session here to get more information.

In addition, the company recently released a video for European users to highlight privacy features in iOS 15.