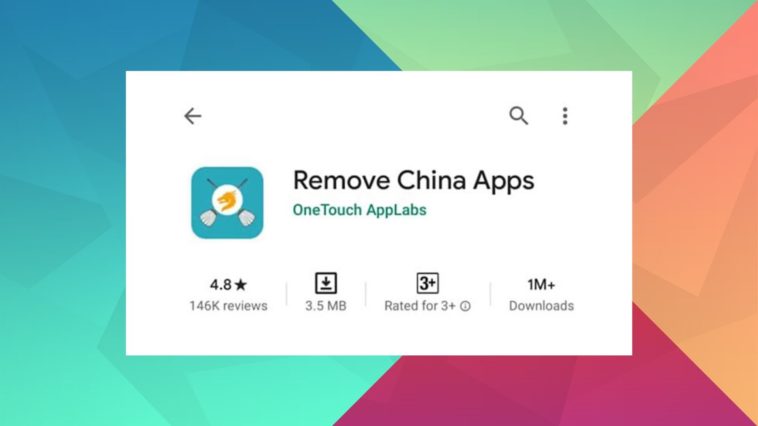 Tensions between India and China continue to increase. At the end of May, OneTouch AppLabs, an Indian developer company, released an app called Remove China Apps and it was downloaded more than 5 million times in days. But Google decided to remove it from the Play Store.

Technology giant Google announced that Remove China Apps violated the Play Store Deceptive Behavior Policy and removed the app from its platform shortly after it was released. However, many Indian celebrities started supporting people to uninstall Chinese-based apps.

Baba Ramdev, a yoga guru with millions of followers, shared a video on Twitter with the hashtag #BoycottChineseProducts, showing that he removed China apps from his phone.

Later, an Indian actor removed TikTok from his phone, and a spokesman for the ruling party of India, BJP, tweeted and supported him.

“Great to see concerned citizens setting an example. We ought to hit them where it hurts most.”

Meanwhile, some Chinese people ridiculed the attitude of the Indians and told them to throw away their smartphones, pointing out the dominance of Chinese smartphone companies in the Indian market.

Last weekend, a popular Indian TikTok user claimed that she shared a video criticizing the Chinese government and that TikTok removed it.

After TikTok received a lot of negative criticism, the video was reinstated.

In a statement to TechCrunch, a TikTok spokesperson said the platform welcomes diversity of users and viewpoints and said it had implemented a more rigorous review process and reinstated the video. 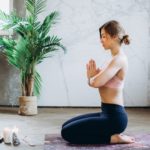 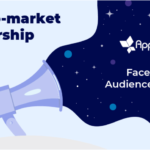