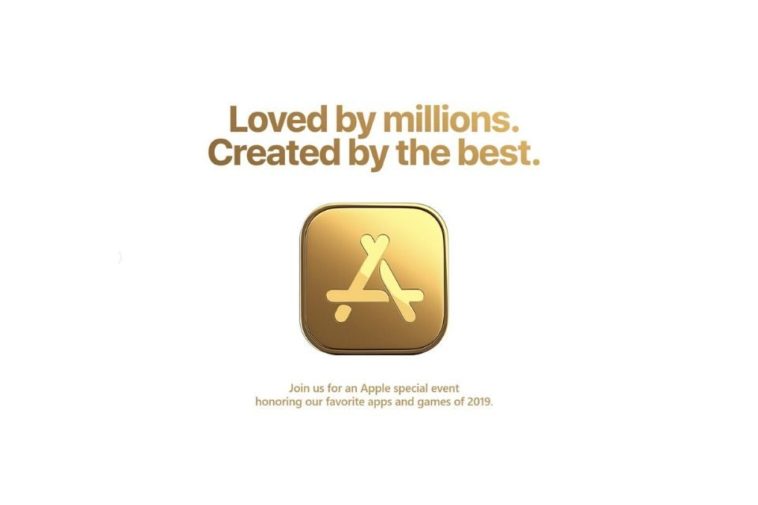 Apple announced that it will hold a surprise event next month. The new event was announced with the motto of “Loved by millions. Created by the best.” There is no clear explanation about the event yet because Apple has not organized such an event before.

Apple rewarded the best apps in the App Store but had never held a press event before. But the technology giant announced that a new press event to be held in New York on 3 December at 00:00.

Apple awards entertainment and culture-leading contents, the best games, music, movies, series, podcasts and more all over the world. However, it seems like the company is going to award them in a different way this year.

This is unexpected. Apple Event. December 2 in NYC. pic.twitter.com/ok4UtcAylC

It is not known whether any hardware will be introduced during the event, but judging by the event title, this doesn’t seem likely to happen. Apple is expected to release the Mac Pro and Pro Display XDR in December. Perhaps an official release date may be announced during the press event.

Samsung also awarded app developers and designers in the previous week at the SDC 2019 event, which was held for the second time this year. During the Best of Galaxy Store Awards 2019, the best applications and designs in various categories were awarded. It looks like Apple is following its opponent. 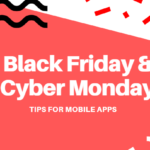 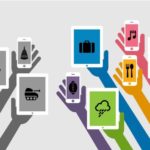