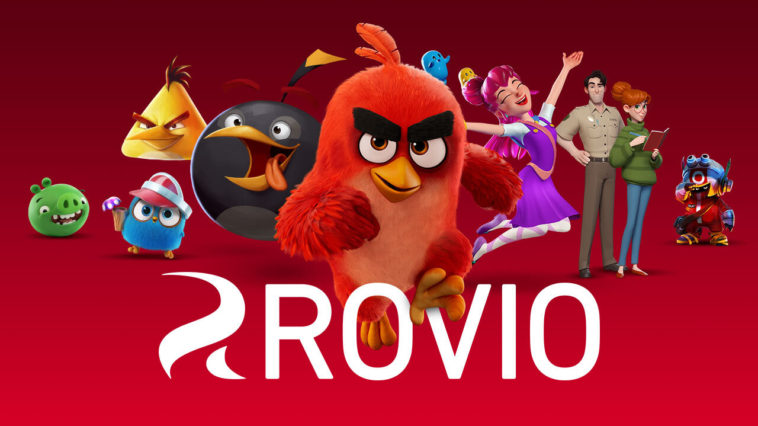 Rovio has published quarter 2 and half year 2020 financials today. While the company’s game revenue grew 2.2% year-on-year to EUR 66.9 million, overall company revenue declined 3.6% y-on-y in the second quarter of 2020.

We had an eventful Q2 and continued delivering on our strategy on multiple fronts. We reached record high Games revenue driven by the strong performance of our key games. Our profitability improved significantly year-on-year due to lower user acquisition investments and higher games gross bookings. The strong profitability led to the highest operating cash flow since Q418.

Kati Levoranta, CEO of Rovio, said in the statement.

The entertainment company made an investment of EUR 14 million for game user acquisition and they saw a growth of 3.9% year-on-year on the game gross bookings (EUR 67.7 million) in the second quarter.

The company expects a decrease in games revenue because of their decision on decreasing user acquisition costs.

“The revenues of Angry Birds 2 stabilized despite much lower user acquisition investments y-on-y. We further focus on improving the performance of the game through introducing new updates that increase engagement with our core users. The revenue of the other “earn”-category games for which we have stopped, or lowered UA significantly is expected to continue decline at a steady slow pace, except for Angry Birds Friends which is showing good stability.”

Rovio has launched Small Town Murders, the newest game of the company, in June and they are planning to launch 1-3 new games within 2020. 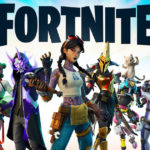 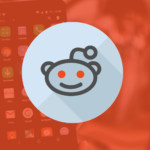